Over my many years in construction I have seen some really great engineering and some things that were not so great.  So I decided to try my hand at a project for my school district and by some miracle it worked.  It 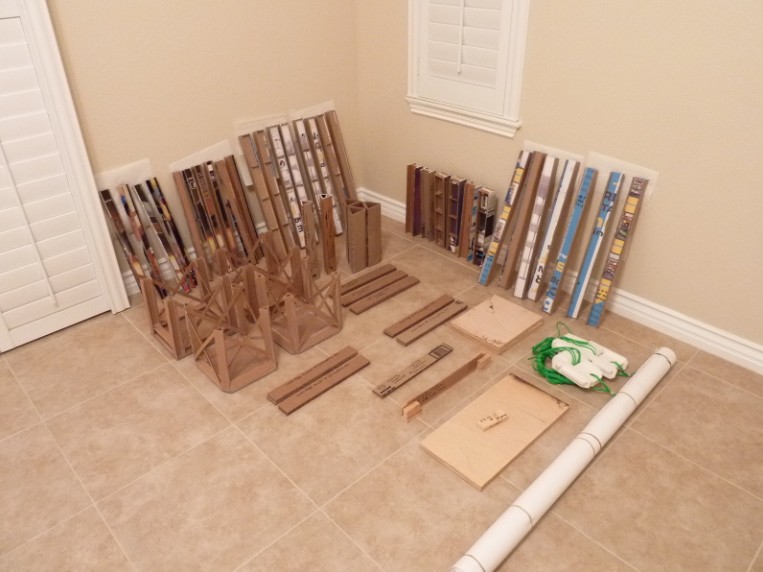 Declaration of World Record Set World Record  Set on February 25th 2012 by Corporal Willy aka Richard Williams     To all the readers of the SolidWorks Teachers Web Site and the world at large, I do solemnly swear and affirm

I would like to take a logical guess that everyone out there reading this post would agree that we have all been fooled by emails that we have gotten at times. They were either out right lies, fakes or completely 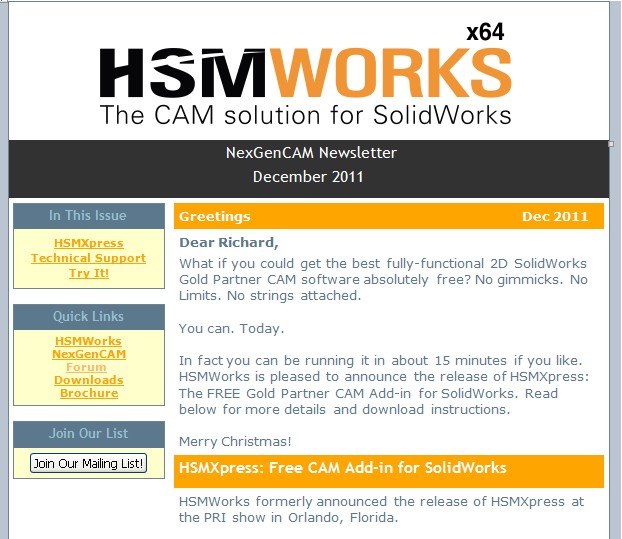 HSMWorks Breaks the Mold.   By Richard Williams aka Corporal Willy  December 2nd 2011           Really good things don’t happen all that often these days but today the news came out that I want everyone to know about especially those 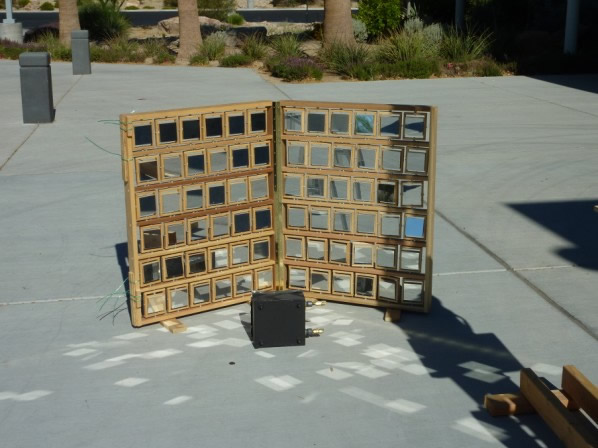 Everything starts somewhere, everything has a beginning. Young girls might not have ever heard of the word STEM and less about what it means. We introduce the topic to them as fun projects to do and build from there after a good foundation is started into these topics.

I'm going to try making a Vacuum Sphere that will float. No one has ever been successful I was told in making one that would work but I am going to try anyway. I use cheap and easily obtainable materials.

I'm going to try making a Vacuum Sphere that will float. No one has ever been successful I was told in making one that would work but I am going to try anyway. I use cheap and easily obtainable materials.

I don’t know if you ever sat in a room full of people that have a direct part in shaping the future of the world, but I had that distinct pleasure this May 11th and 12th, in this year of 2011. They aren’t called scientists, researchers, inventors, investigators, politicians, or explorers. They are called educators.

One of the volunteer jobs that I do while being retired is to write for http://www.engineering.com   My articles report on the various items I find that might be interesting to technologists, engineers, scientists and physicists worldwide.  These articles should also be of interest to teachers all over the world, because I do include science projects now and then that can be used for classroom projects and school science events.  Today I started a special project in our schools in Las Vegas and hopefully it will be adopted everywhere in the world.  The use of cardboard or fiberboard as it is sometimes called can be used to build small construction projects and then used in “destructive testing.” 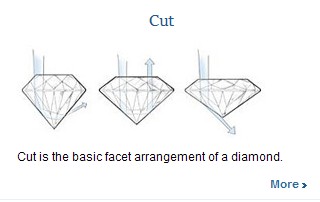 Diamond in the Raw By Richard Williams  Jan, 18th 2011.     Unlike the title would indicate to many of you, a diamond in the raw would have been a lot easier to do with bad eyesight than a finished cut

This Article I just wrote will be of interest to many I'm sure, because it talks about current events, science and all the other disciplines that were needed to help bring about WORLD PEACE back in the COLD WAR Days.  So when a

Many times things can be made in the classroom that can be used to demonstrate principals of Physics or Mechanics.  Here is a project I just finished that might be of some use to teachers in their classes.  It was

This year I might also be in the classroom along with a licensed teacher in a test project that will bring in volunteers with their own areas of expertise, to teach in certain schools.  This is not being tried out to replace any of