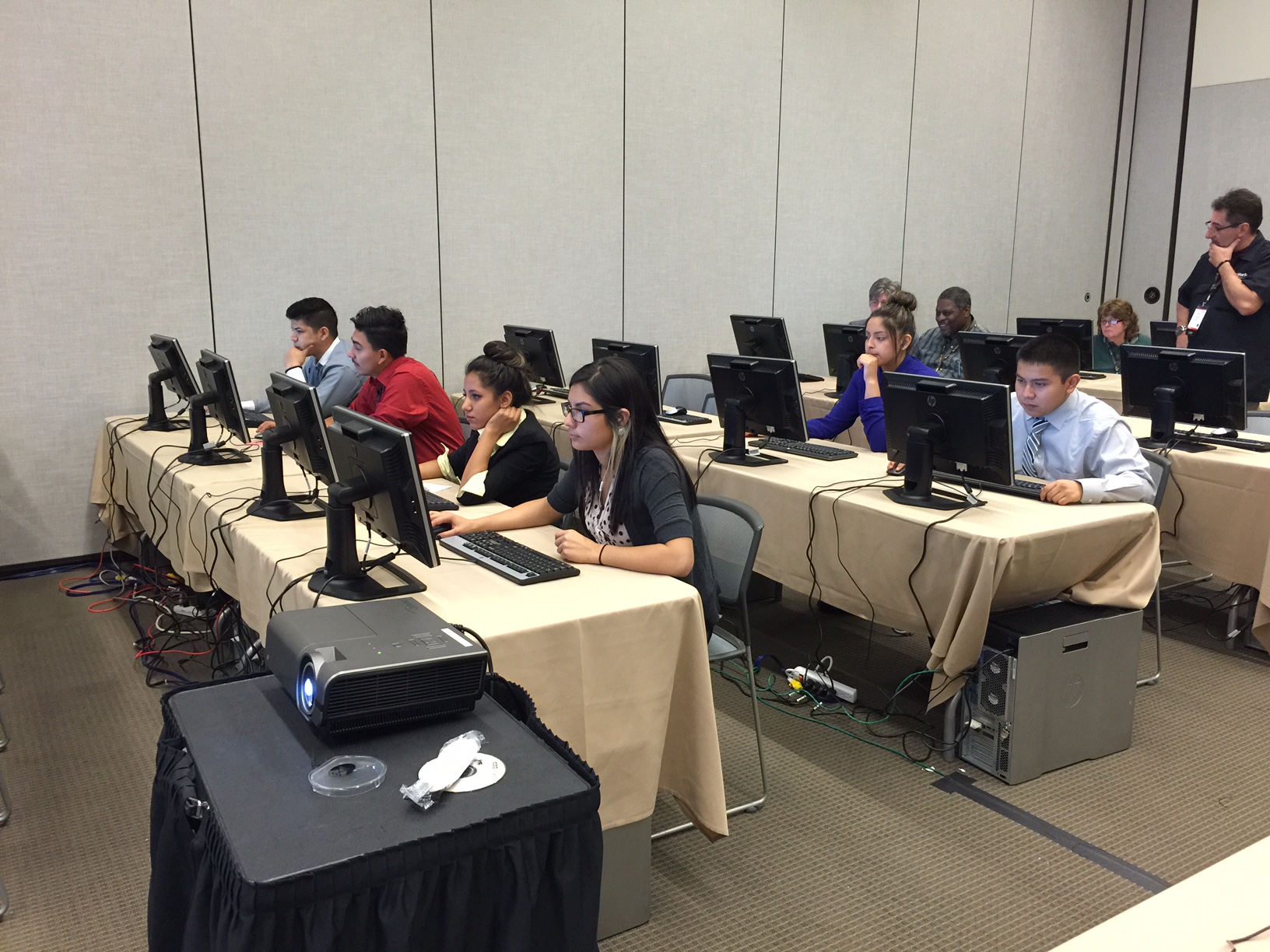 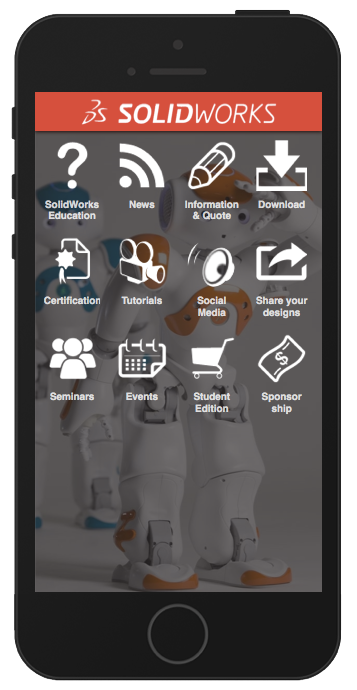 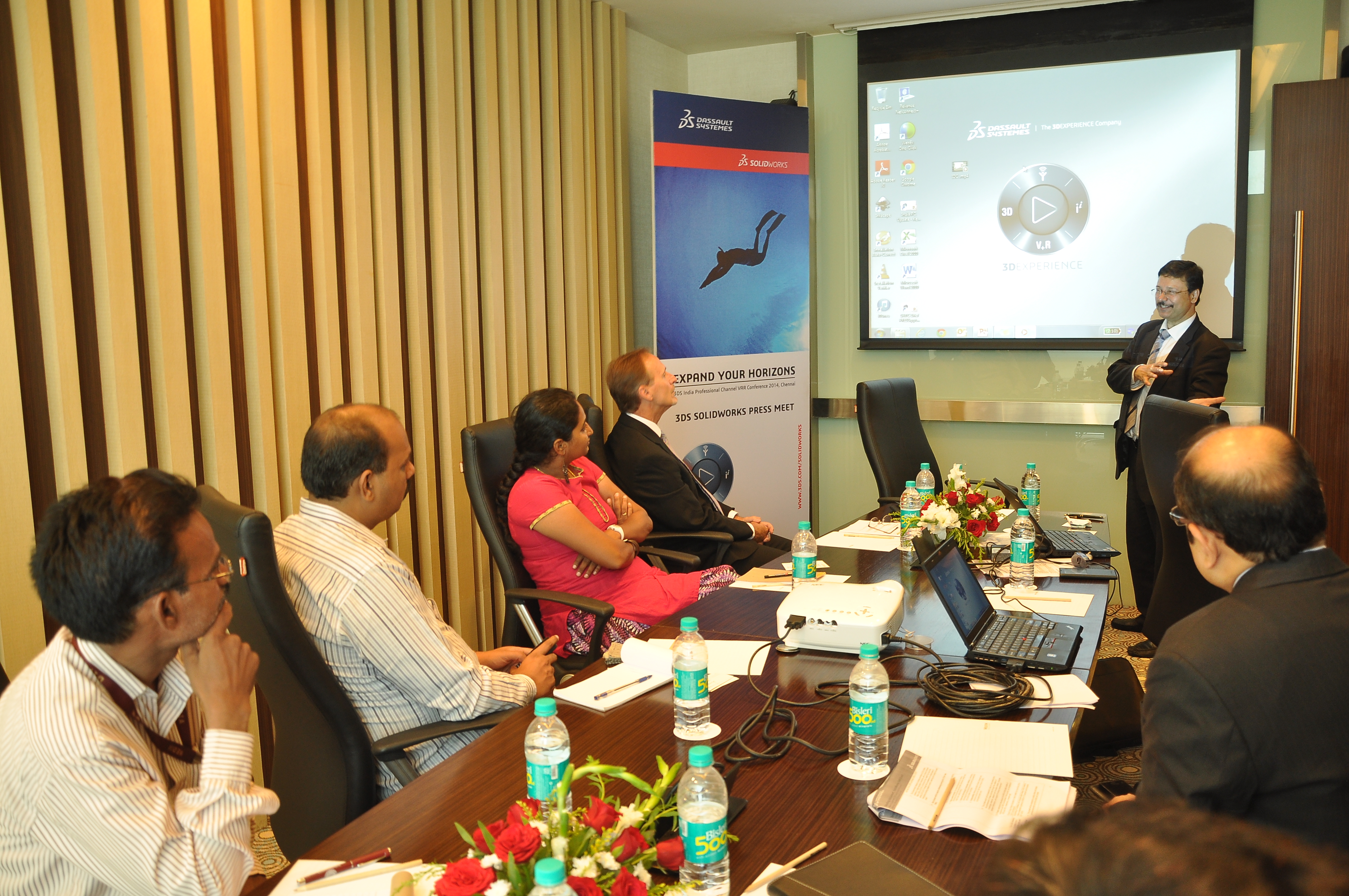 This week, Dassault Systèmes SOLIDWORKS announced its effort to bring organized SOLIDWORKS Authorized Training Centers (SATC) across India. Over the next five months, we’re planning to open up to 50 SATCs that will provide engineering college students and professionals interested 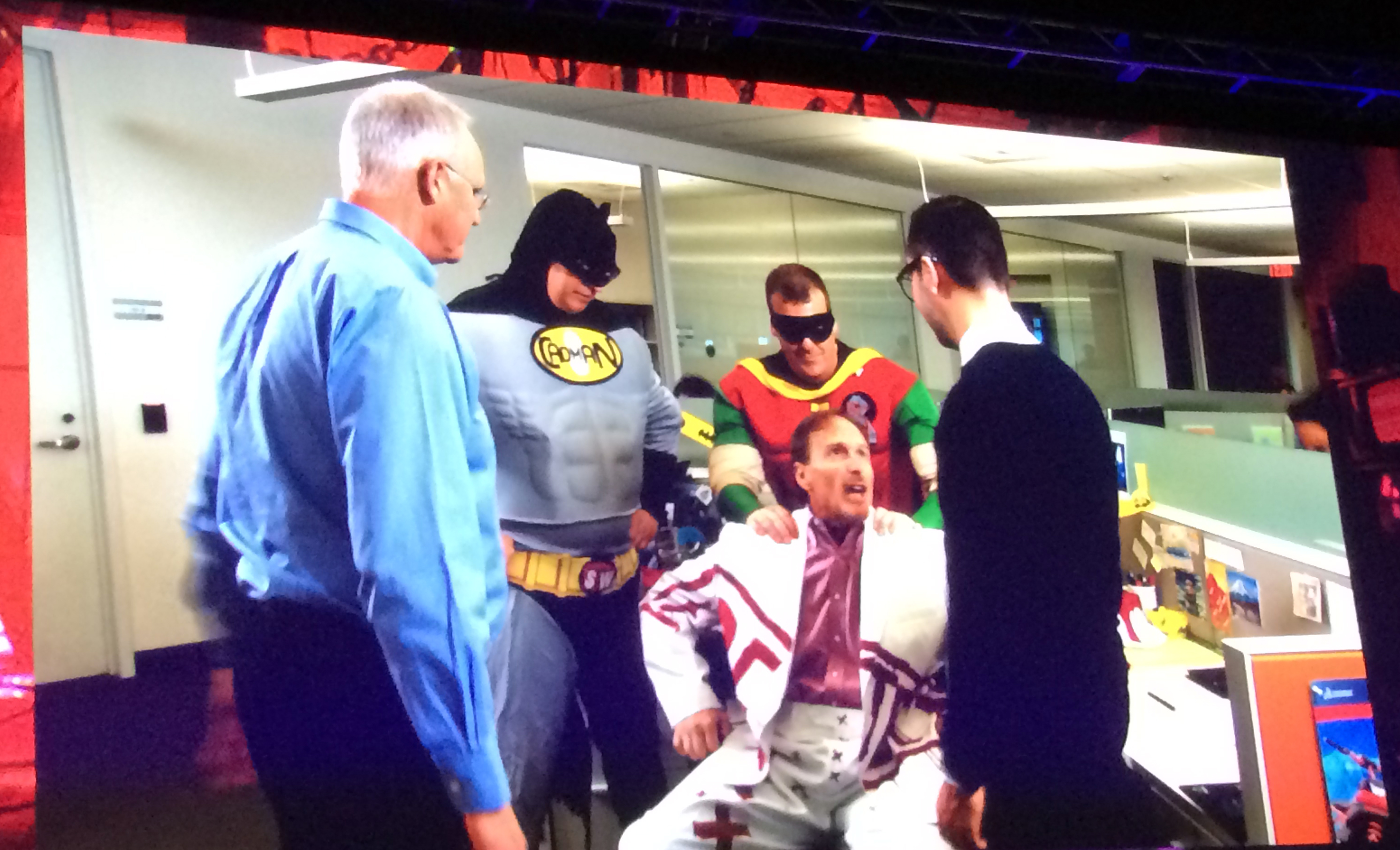 The final general session of SolidWorks World 2014 kicked off with Mark Schneider revealing the winners of the 2014 Model Mania contest, where attendees are presented with a finished model and compete to see who can recreate and analyze the model from 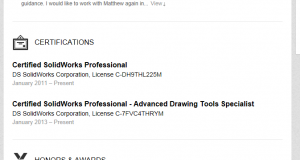 CSWA, CSWP, CSWP advanced modules, and CSWE are all important certifications that demonstrate a person’s skill level with SolidWorks. One of the easiest ways to let others know that you’ve successfully passed a SolidWorks certification exam is to list the certificate on Linkedin.com. There are several ways to do this. A very common method right now…

Early last month, I started working toward meeting that goal, and thought that some of you might be interested in following me through the process. So over the next few months, I plan to post occasional updates letting everyone know how things are going. First, some background. 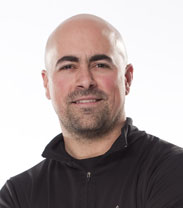 Name: Jeremy Luchini Title: Manager, SolidWorks Worldwide Certification Program Hometown: Barnstable, Mass. About: When not enlisting new users into the SolidWorks fold, Jeremy hosts the Let’s Go Design web series, where designers from all over the world collaborate to design