“I am a student trying to democratize SOLIDWORKS education,” reads the “About” tab for SolidWorks Lucas, Lucas Crupi’s YouTube channel. Lucas is well known within in the SOLIDWORKS community. When he was 15-years-old, he became one of the youngest Certified SOLIDWORKS Experts (CSWE) in the world. Now, with his 17th birthday just around the corner, he wants to share his knowledge with others to help students of all ages get certified and become better SOLIDWORKS users. With his YouTube channel, which is officially supported by the SOLIDWORKS Certification Program, he is well on his way to achieving his goals.

Lucas discovered SOLIDWORKS as a 14-year-old when he joined his high school’s first ever FIRST Robotics team. After researching the design solutions available to new teams, Lucas chose SOLIDWORKS. There were no SOLIDWORKS mentors in his school, however so he had to learn how to use the software on his own, and learn he did. In December 2019, only a few months after his 15th birthday, Lucas passed the CSWE exam. He was not necessarily trying to be one of the youngest CSWEs in the world, but it was certainly a perk. “I was just going for [the CSWE] so that I could know I was competent in the software,” he explained.

“One of the most common questions we get when people hear that users as young as 15 years old are passing the CSWE exam is ‘How hard must it be?’” said Mike Puckett, Senior Manager of the Worldwide Technical Certification Program for SOLIDWORKS. The CSWE is the most challenging exam offered by SOLIDWORKS so when Mike started hearing about students in high school passing it, he reached out to the younger CSWEs to try and understand if there was something off track with the exam. “But when I started talking to them and seeing their work, I quickly understood that these individuals didn’t have some secret to passing the CSWE exam,” Mike said. “They were just that good at using SOLIDWORKS.” 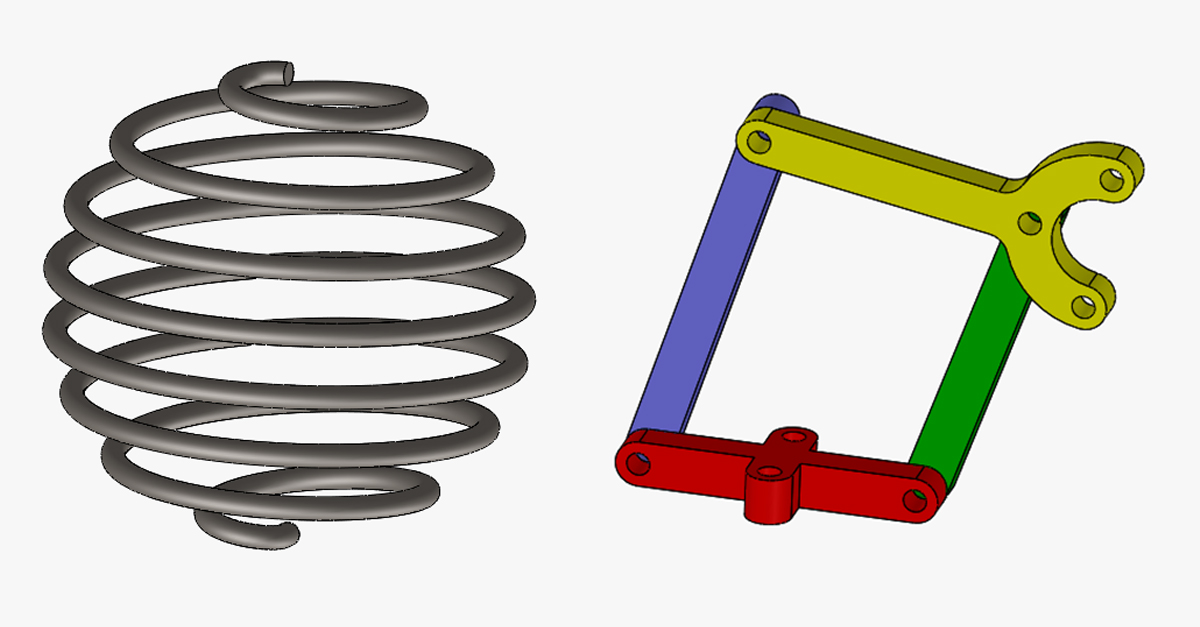 Lucas is incredibly good at using SOLIDWORKS, and he worked hard to get there. To help him prepare for his exams, Lucas used the resources and learning paths found on MySolidWorks. He found them to be very informative and helpful, but thought he could see room for improvement.

This led to the creation of Lucas’s YouTube channel. After learning so much and passing eight SOLIDWORKS certification exams, proving his knowledge and working with his FIRST team, he wanted to spread the wealth, so to speak. He currently has three series running on his channel, “Zero to CSWP” (Certified SOLIDWORKS Professional), his “Ultimate Weldment Design Series,” and “Cracking the CSWE,” which covers CSWE preparation, and he has more series based around SOLIDWORKS certification planned.

In his videos, Lucas is approachable, enunciates, and holds your hand (not too tightly) as he takes you on a fast-paced journey through the SOLIDWORKS UI, tools, and functionality. As Lucas teaches the basics, he also shares best practices, helping designers and engineers build good habits as they prepare for exams and work on projects. They are great videos for absolute beginners and for veteran SOLIDWORKS users who want to pass certification exams and build their resumes and skills.

There is another reason Lucas’s videos are perfect for people who are trying to become certified: his channel has the distinction of being officially supported by the SOLIDWORKS Certification Program. At 3DEXPERIENCE World 2020 in Nashville, Mike and Lucas met in person and discussed certification training. Mike recalled, “One of the topics that came up was some of the issues we both have with people uploading poorly created and even incorrect content on YouTube that users might use to prepare for SOLIDWORKS exams. That’s when I made the suggestion to Lucas that we work with each other to provide him with whatever he needed in order to make quality certification content from a user’s perspective.” That helped kick off the video project.

The data sets Lucas creates and uses to teach are made from exam materials provided by the SOLIDWORKS Certification team. “We don’t tell him what to say or what to produce, we just make sure he has access to the exams, and we answer any questions he may have about what a certain data set in the exam is trying to achieve. We do look at the data sets he creates to make sure they do not reveal too much information about the exam,” Mike added. But other than that, it’s all Lucas. “Ultimately,” he said, “we just want other users to achieve the success Lucas has.” 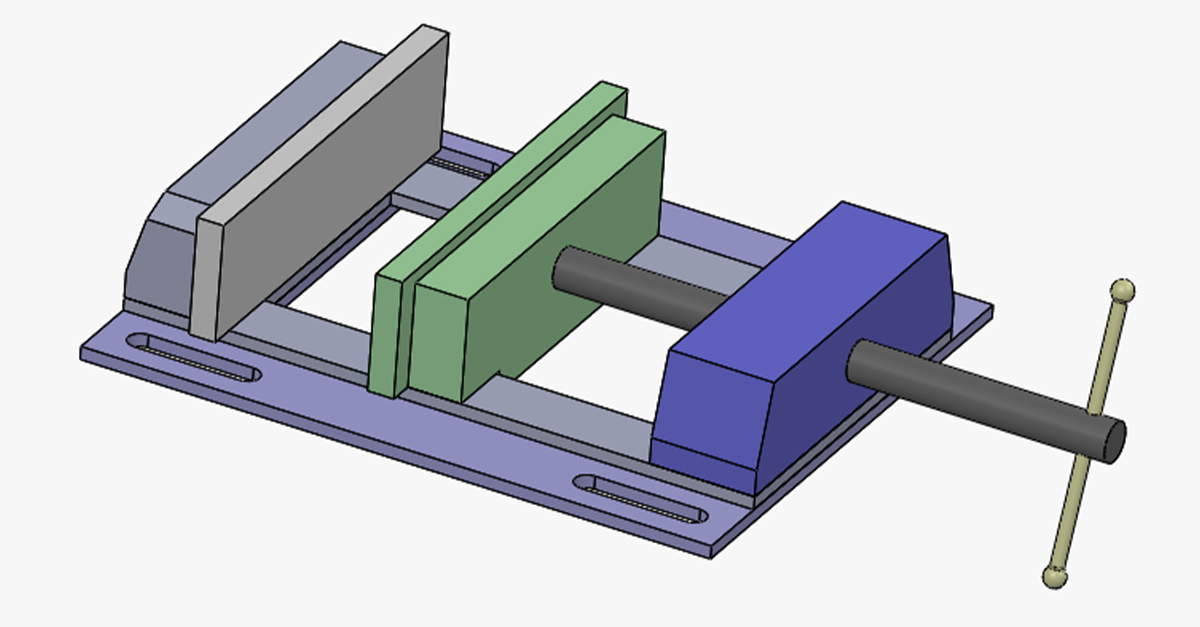 To help other succeed, Lucas has set goals for his channel. He wants to create more content and more educational series, eventually covering all of the exams it takes to become an expert. He also wants to dive into SOLIDWORKS as a computer program, dedicating an entire series to the many different buttons in SOLIDWORKS and discussing how to use them. Finally, he would like to work on actual designs, demonstrating how SOLIDWORKS is used in real-world applications.

Still, his main goal is to help anyone and everyone who wants to use SOLIDWORKS. YouTube videos are accessible to anyone with an internet connection, making once rare educational resources more obtainable. “There are thousands of students on FIRST Robotics teams, and the majority of the ones I’ve talked to don’t use CAD. But it’s not because they’re lazy or don’t have the willpower to learn,” Lucas said. “It’s because they don’t have a clear learning path, or they don’t have the resources to learn how to do it. Imagine if we had 100,000 students, or even 1% of that number, learning how to use SOLIDWORKS while they’re young. A thousand more extremely qualified engineers once they leave university, that would be game changing.” 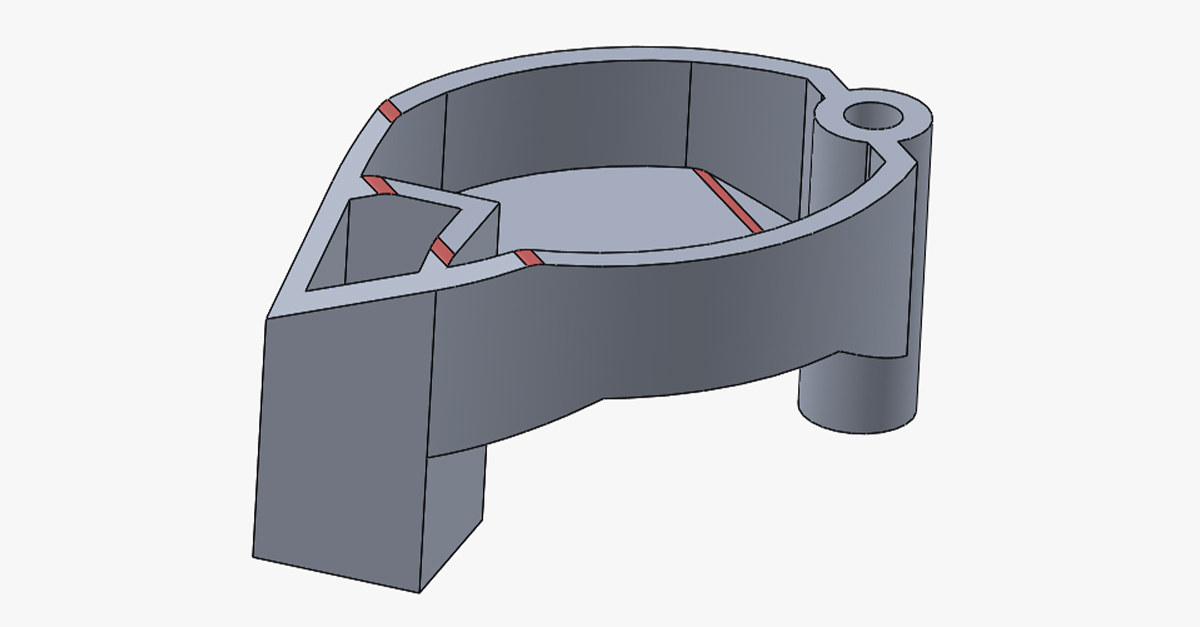 Lucas wants to change the game by sharing his knowledge. He is more interested in reaching people with his content than he is in getting millions of subscribers. While his channel is niche and still small, it has already gotten a great response. SOLIDWORKS users from around the world have reached out to him, thanking him for his tutorials. People have emailed him to let him know they passed the first segment of the CSWP by studying with his videos.

As his channel expands, Lucas cannot wait to see other SOLIDWORKS users grow. One day, he hopes he will see more young people becoming CSWEs, people even younger than he was when he passed the exam: he wants to see 14- or 13-year-olds become experts. “I think it’s possible for someone that young to do it, if they have the drive,” he said. “They just need the resources, right?” He is definitely right. And the resources are certainly available. 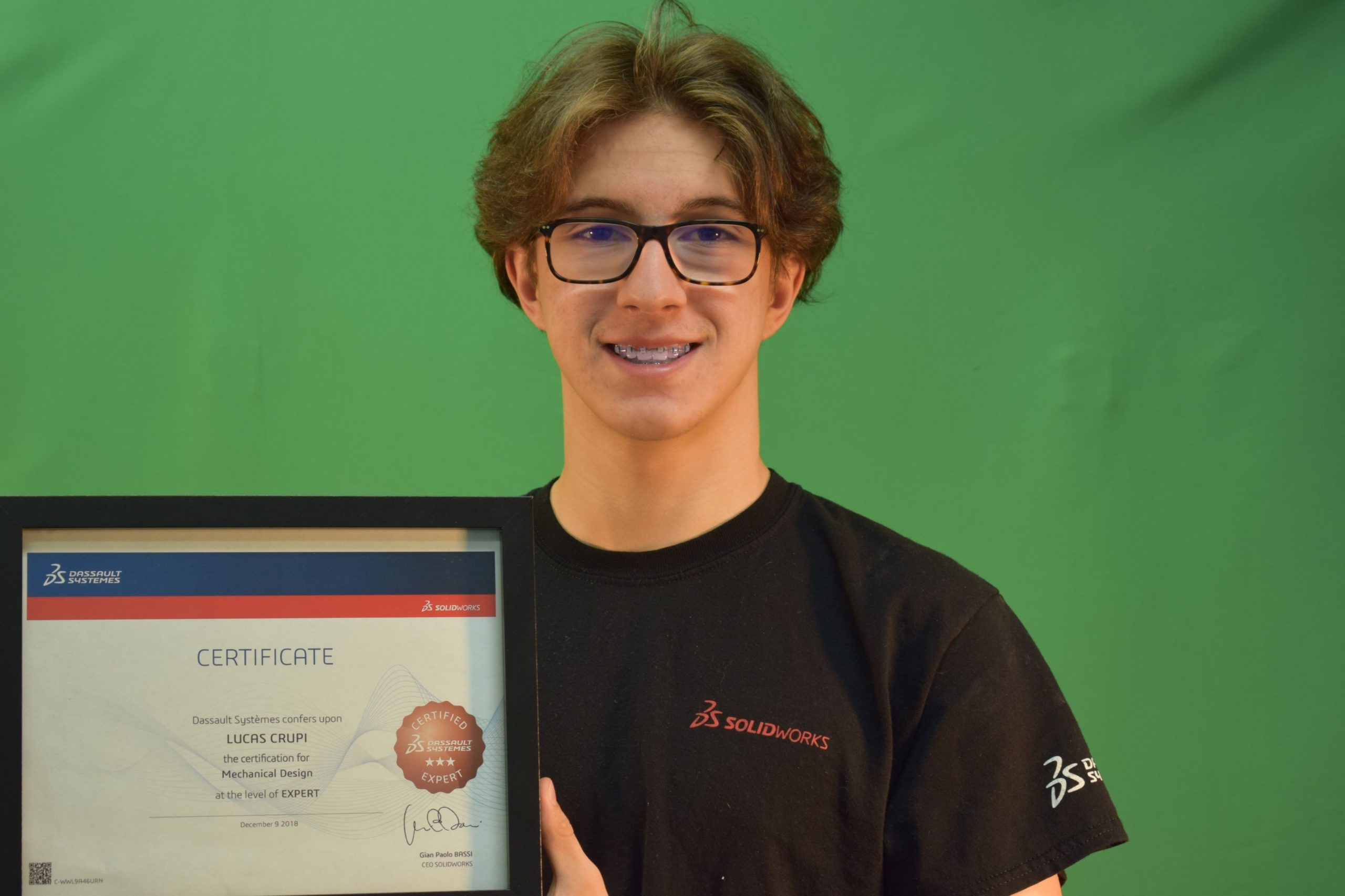 Thank you to Lucas Crupi for taking the time to talk about his experiences learning SOLIDWORKS and starting his YouTube channel. Check out SolidWorks Lucas today. Thank you to Mike Puckett for his help and for information about the SOLIDWORKS Certification Program. Learn more about the program and start your own SOLIDWORKS certification journey today.