The question I asked myself at the onset of this project sounds simple: can I design a 3D-printable R/C aircraft that is designed in one size but with the ability to scale it up or down a certain percentage in order to print the same design in multiple sizes?   While the concept of a scalable design sounds simple at first, it presents a whole slew of problems when it comes to making sure all the different sized electronics and hardware will fit perfectly at the different sizes.  I could design the aircraft in SOLIDWORKS in one size, but I had to give the design a ton of forethought to make sure different sized bolts, carbon fiber tubes, and other hardware would have the same fit relationship with the 3D printed parts as I scale the parts up or down. 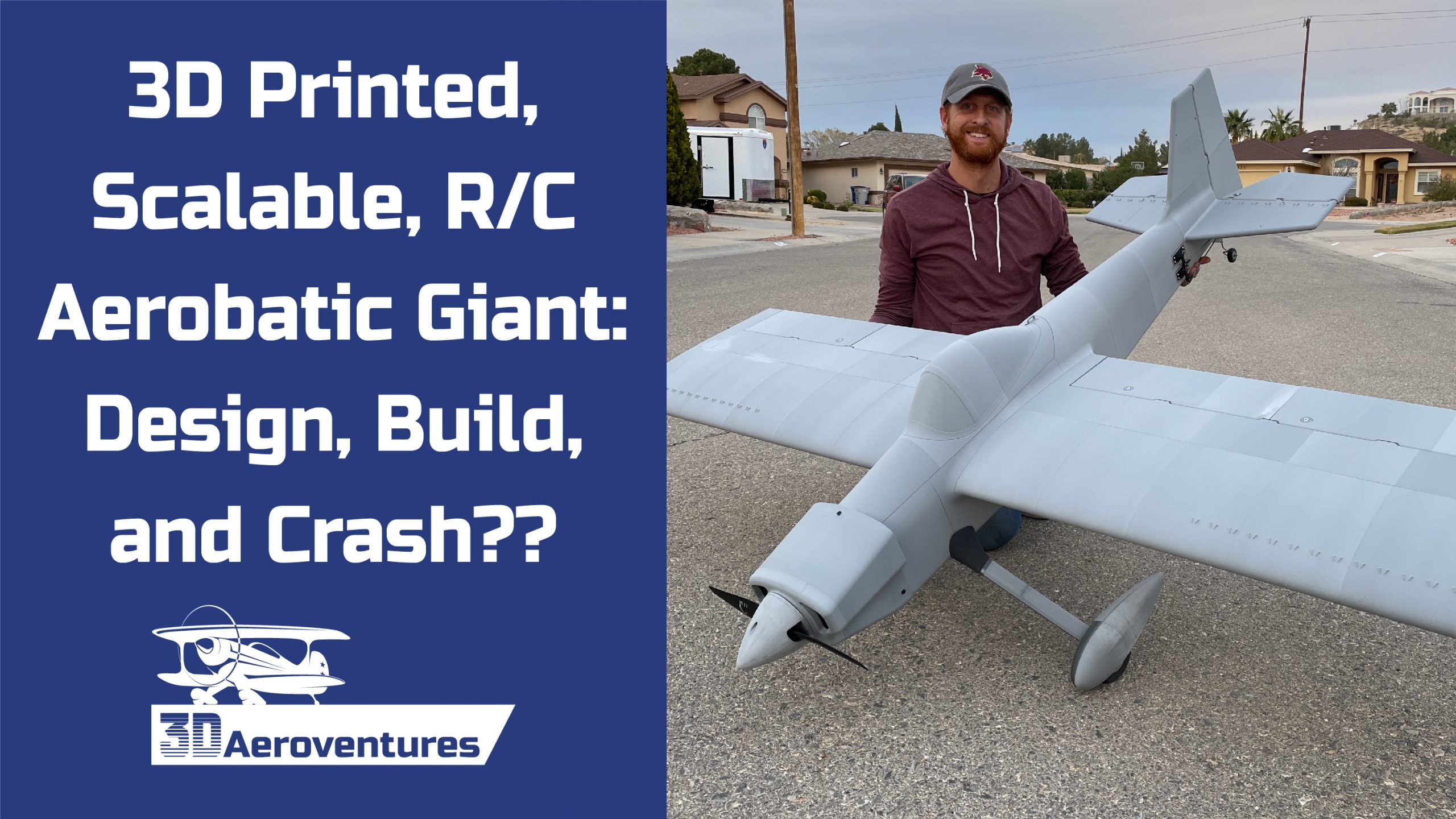 To kick off the project I needed to decide on an aircraft to design.  Being a product of the 90’s, I decided on a popular design called the Stinger, produced by the now defunct Lanier R/C company.  I always wanted to build one of these as a kid but never got around to it.  Given the complexity of making sure the design is seamlessly scalable, I wanted to at least start with a relatively simple aircraft, and I wanted it to be a capable aerobat.  With its straight, fully symmetrical wing, and somewhat boxy fuselage, the Stinger ticked all the boxes.  Plus, Lanier R/C produced this kit in several different sizes so it’s a natural fit for a scalable 3D printed version. 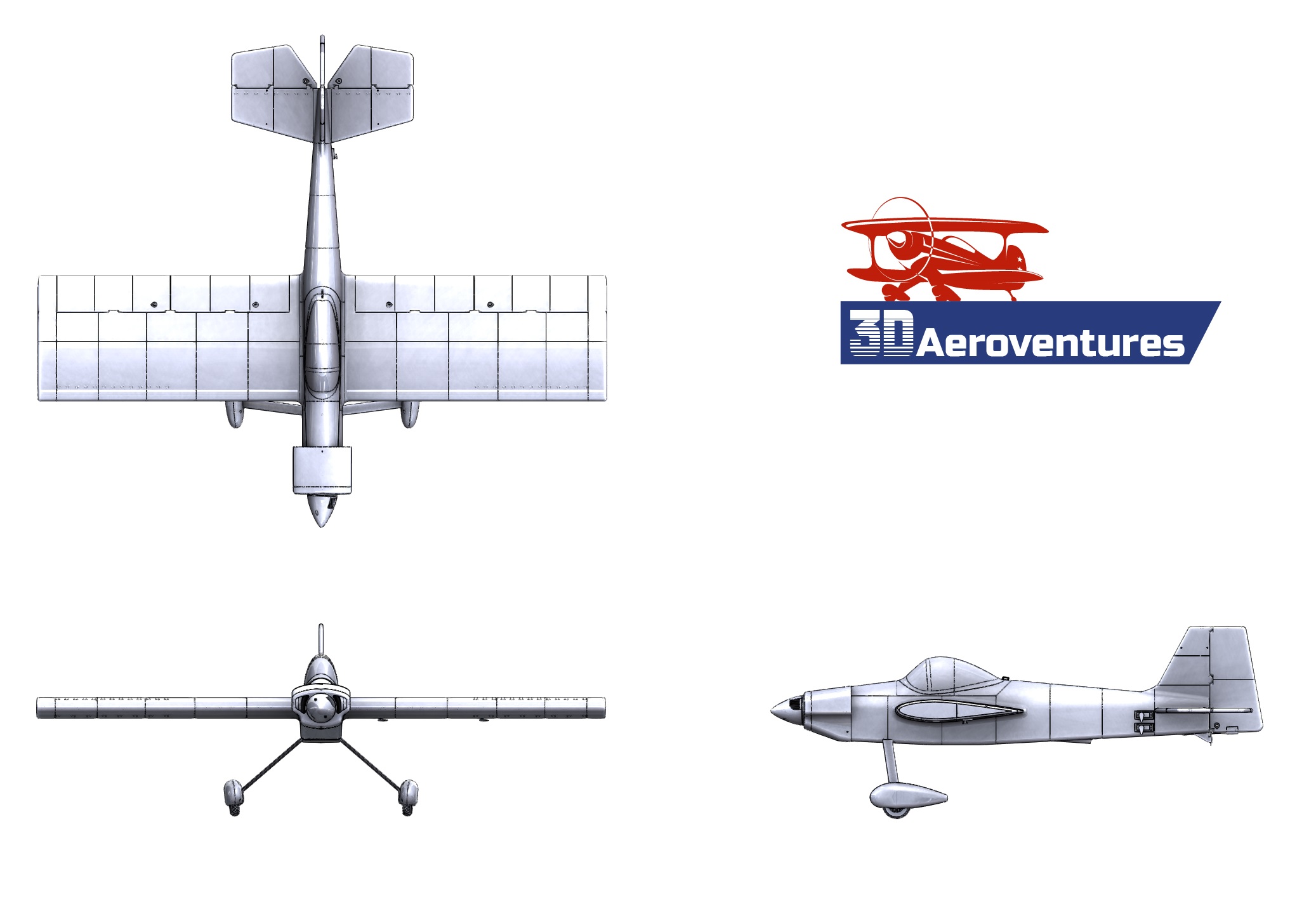 I completed the base design in 3DEXPERIENCE SOLIDWORKS for Makers, making some aerodynamic and structural improvements to the original design, which I discuss in detail in the video below.  For scaling the design up or down, I determined it was best to work in thirds.   In other words, if the base design is at a scale of 100%, then I could scale the design down a third, to about 67% scale, or up a third, to about 133% scale.  I came up with these scaling percentages for two reasons: 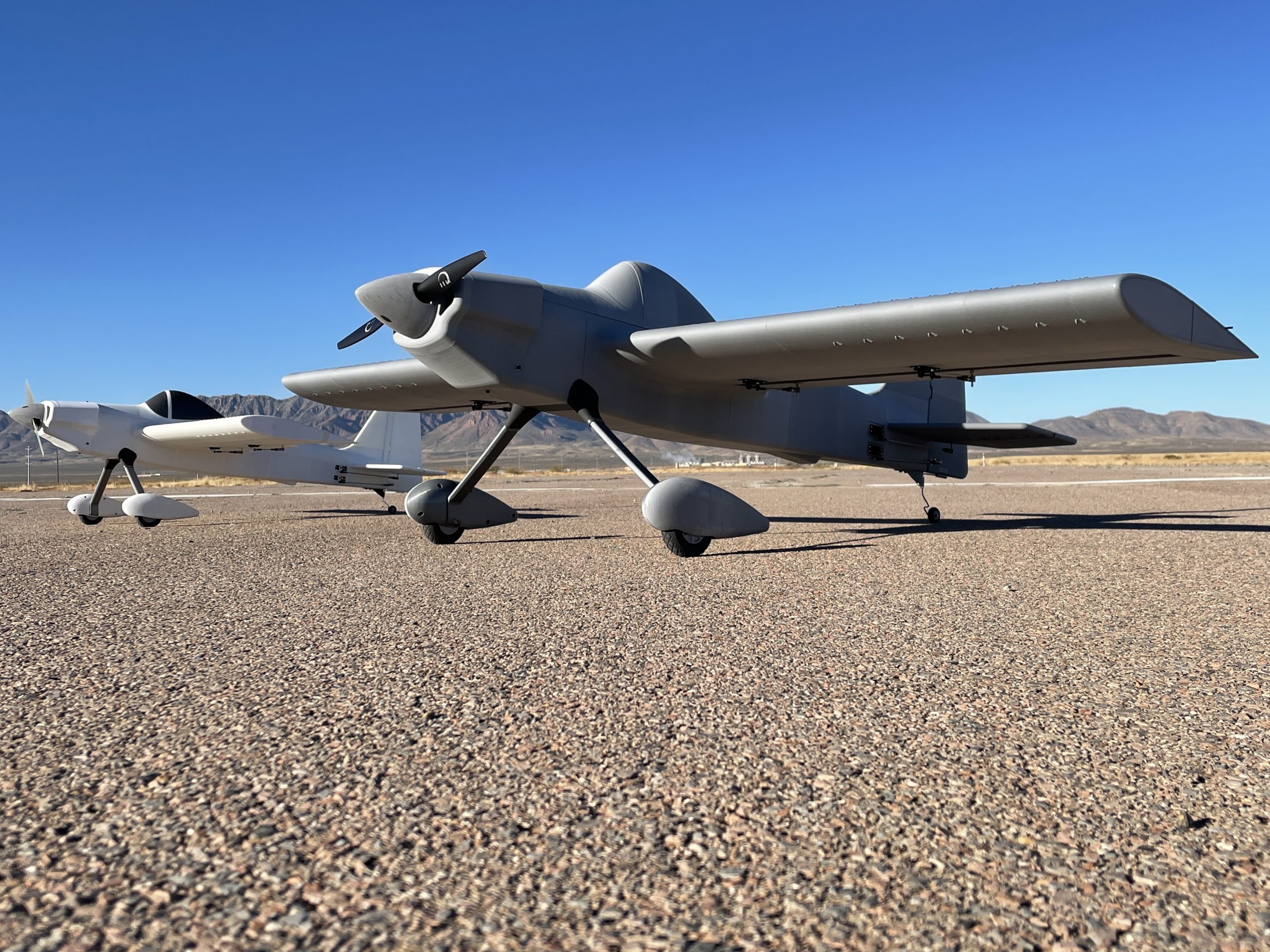 However, when designing something you want to slide together, like a carbon fiber wing tube into a hole, you need to design a small gap between the mating parts to leave room for variation in the manufacturing process and to make sure the parts slide together freely.  For example, I typically design the holes that receive carbon fiber wing tubes to have a diameter that is 0.4mm larger than the carbon fiber tube.  Therefore, I want to determine the scaling percentages based on the holes that receive the hardware to make sure I maintain the fit relationship across the different size aircraft. 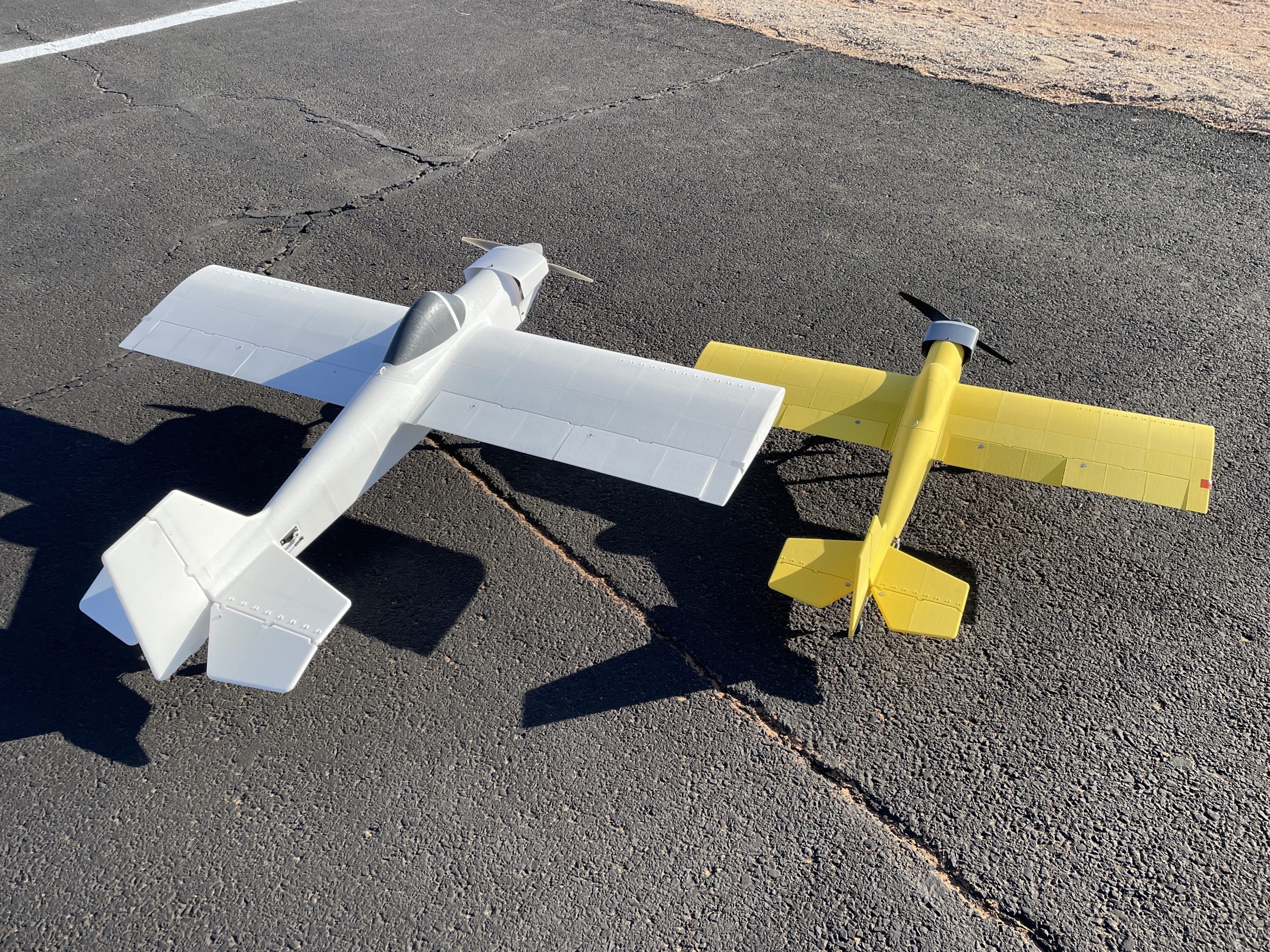 This ended up being a daunting project, needing to build and test the same aircraft in three different sizes.  Despite facing several hurdles, I’m very happy with the results. Plus, I walked away learning a valuable lesson, which is something I love about engineering projects like this.  I always walk away learning something new, both from an engineering perspective and human behavior perspective.

Check out the video to see the final design, build, and test flights (and crashes??) as well as the lessons learned along the way.  Thanks for watching, and, as always, I encourage you to never stop exploring, never stop questioning, and never stop playing.