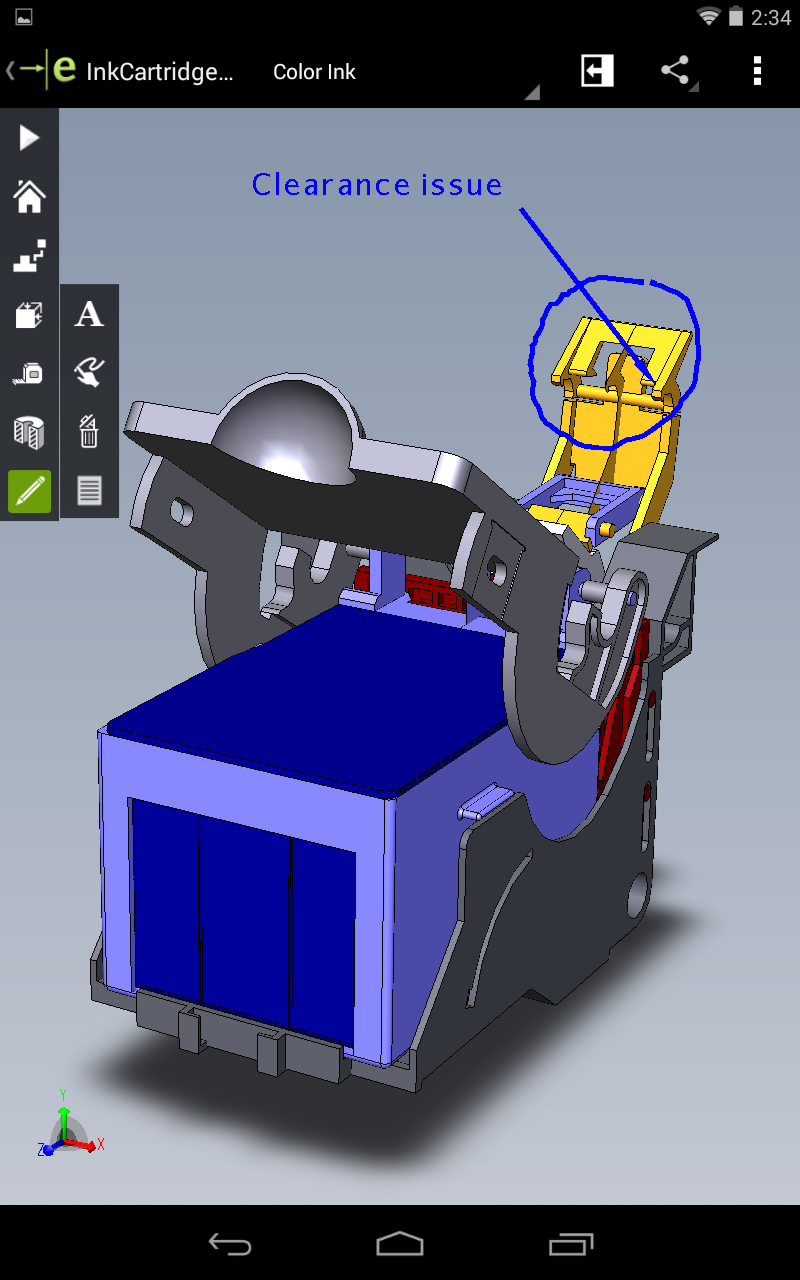 You may recall that we released eDrawings Viewer for Android last summer, but many of you have been asking for a Professional version, with features comparable to the ones available in eDrawings Professional for iOS. Today, we’re happy to announce

Do you ever have designs that you need to share with members of an extended team, or with clients who don’t use SolidWorks themselves? Or do you ever need to review designs from a personal computer, possibly at home or 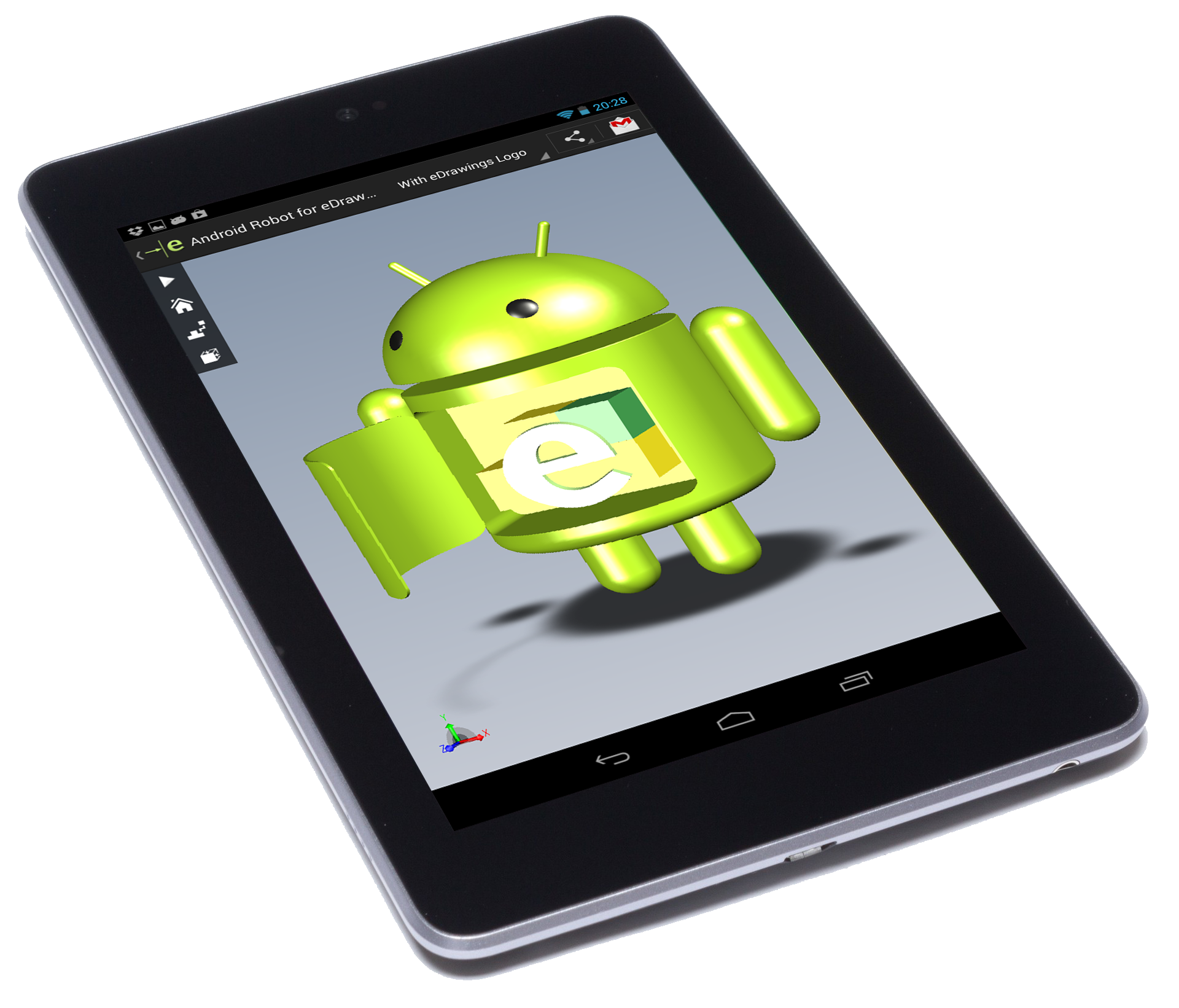 Last year we released eDrawings for iOS. Thousands of people have downloaded the app have been getting a lot of use out of it, but there’s one request we heard from many of you–make it available for Android as well.

Imagine this scenario: you’re working from home and a team member asks to you to review their product designed in SolidWorks. You do not have access to your work computer, which has SolidWorks, but you need to provide feedback quickly 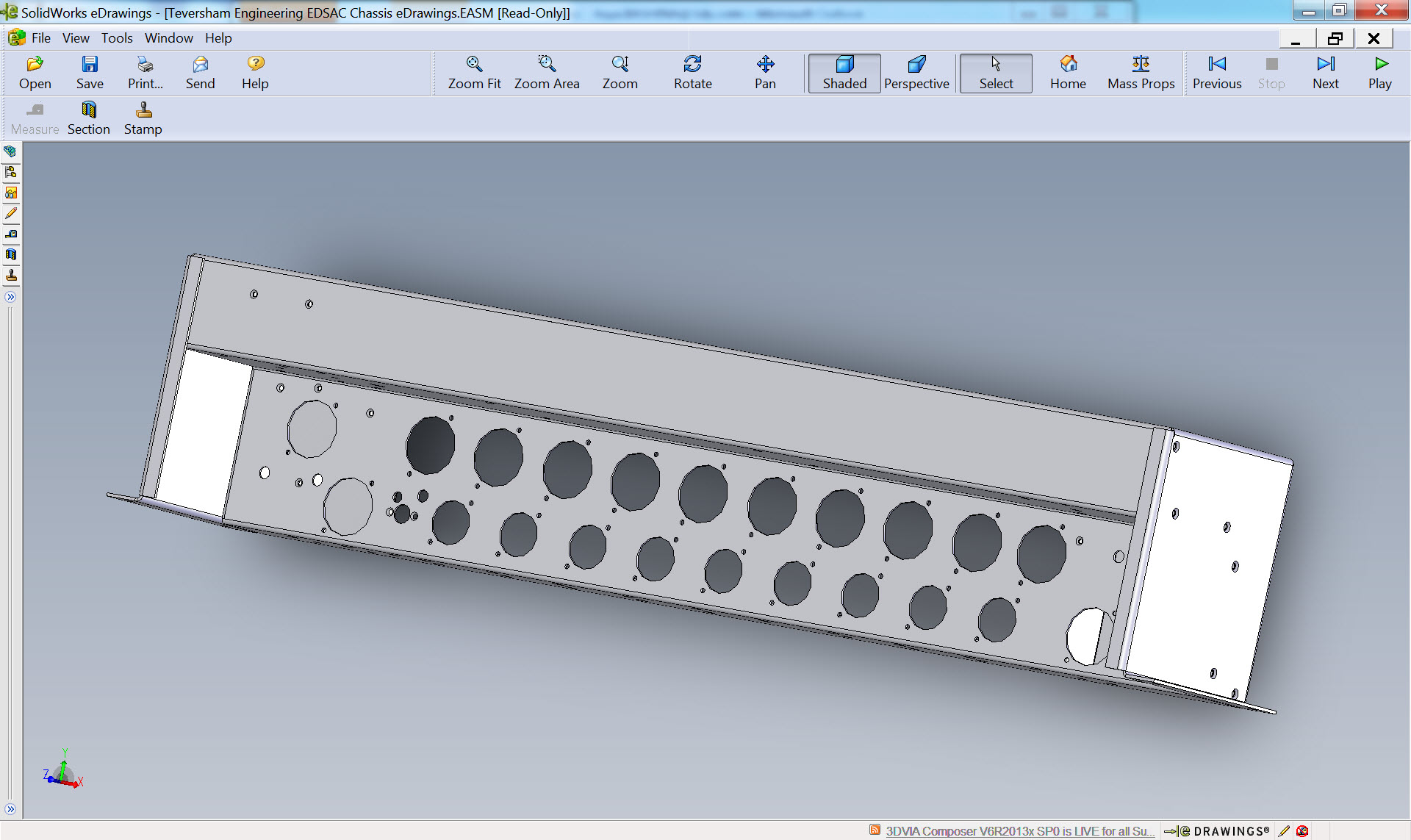 Today’s computers are lightning fast – they can enable you to do anything from communicating with your team remotely to performing complex calculations to improve your designs. Since its invention, the computer has helped scientists solve complex problems. Teversham Engineering 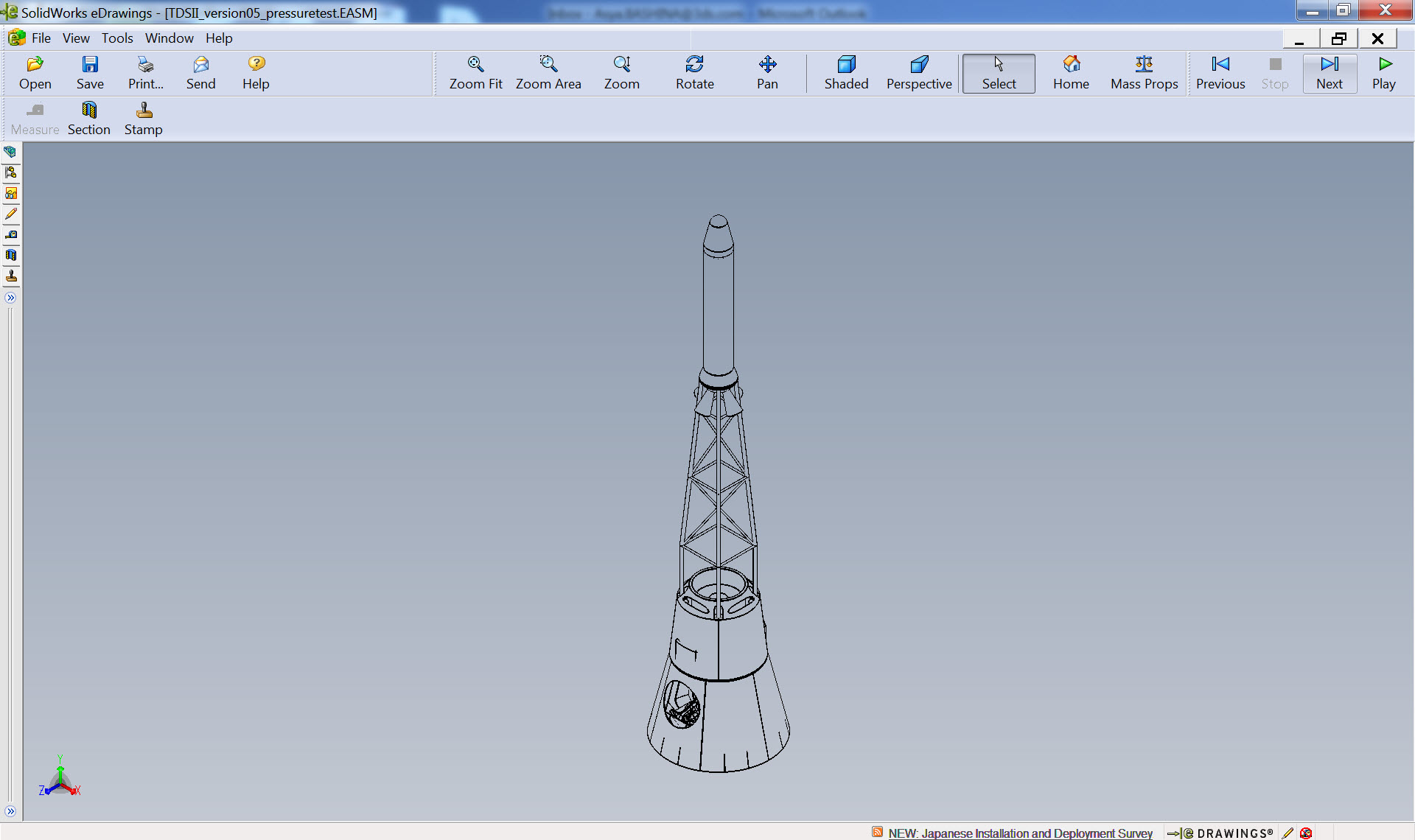 It’s no mistake that a New York Times headline from last September read "Space Tourism is Here". While the human race has already reached the final frontier, the majority of people have probably never ventured into space, let alone traveled

Are you spending most of your day sitting in front of the computer? Does your back, neck and rear end get tired? Or maybe you’ve noticed the weigh scale slowly creep higher and higher. Over the years of technological advancement, 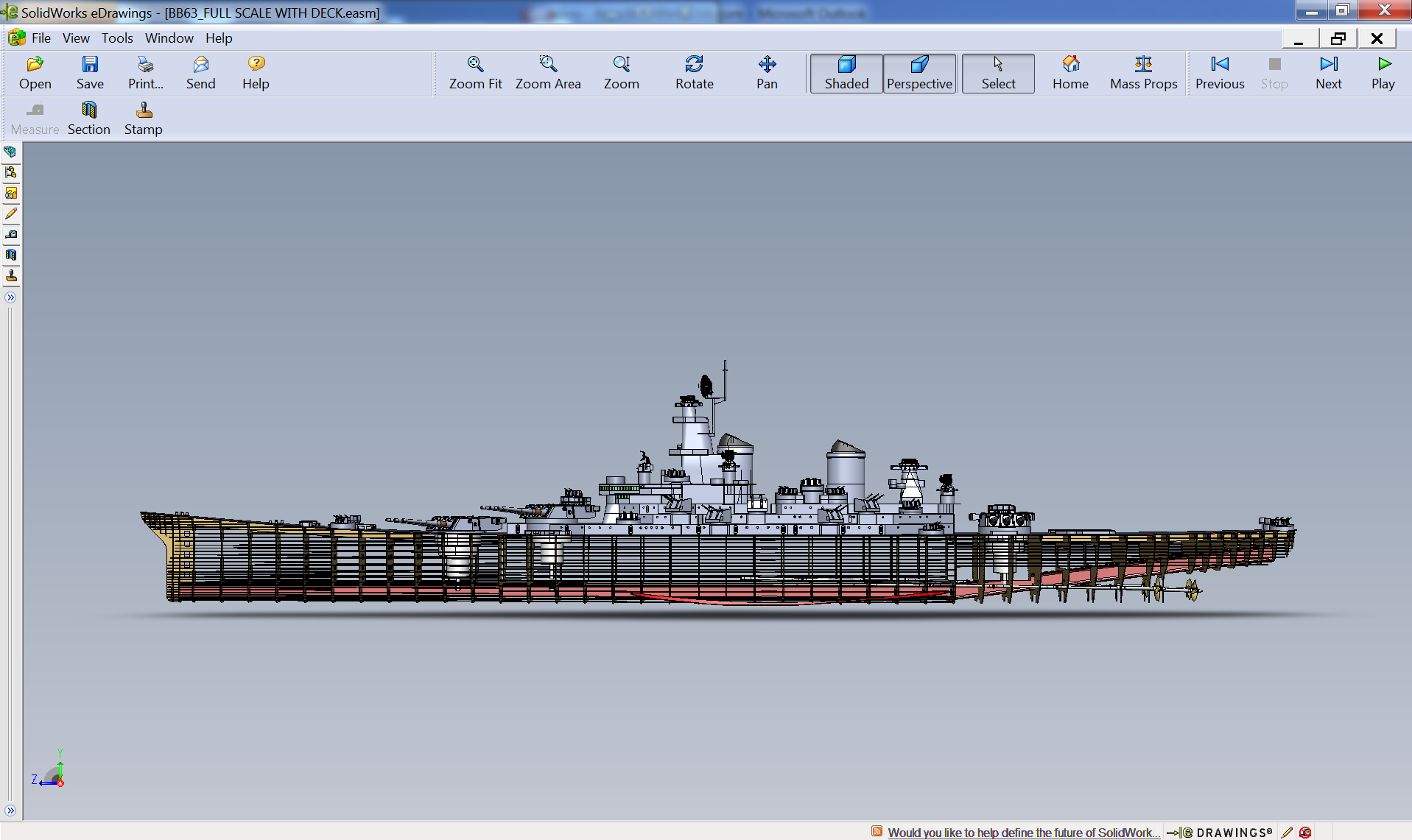 Since 2011, when we first featured Donn McKinney’s U.S.S Missouri project, our friend Donn has further progressed in his work. To give some background to those of you who are unfamiliar with Donn’s project, Donn, a fan of World War 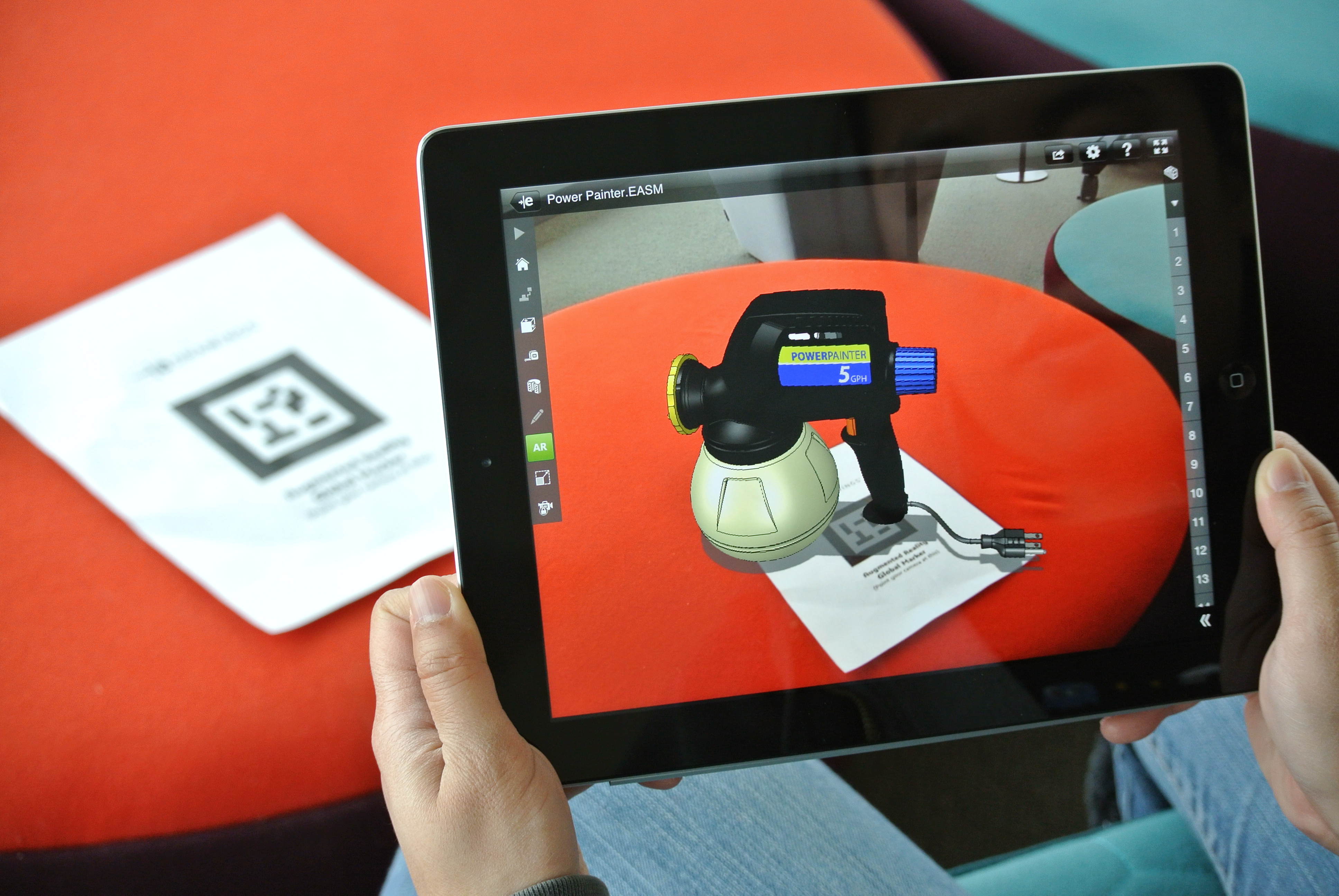 We've all been there. Your manager or customer has been looking at 3D images of your latest product design for months on your computer.  But when the first prototype is put on the table in front of them, they say 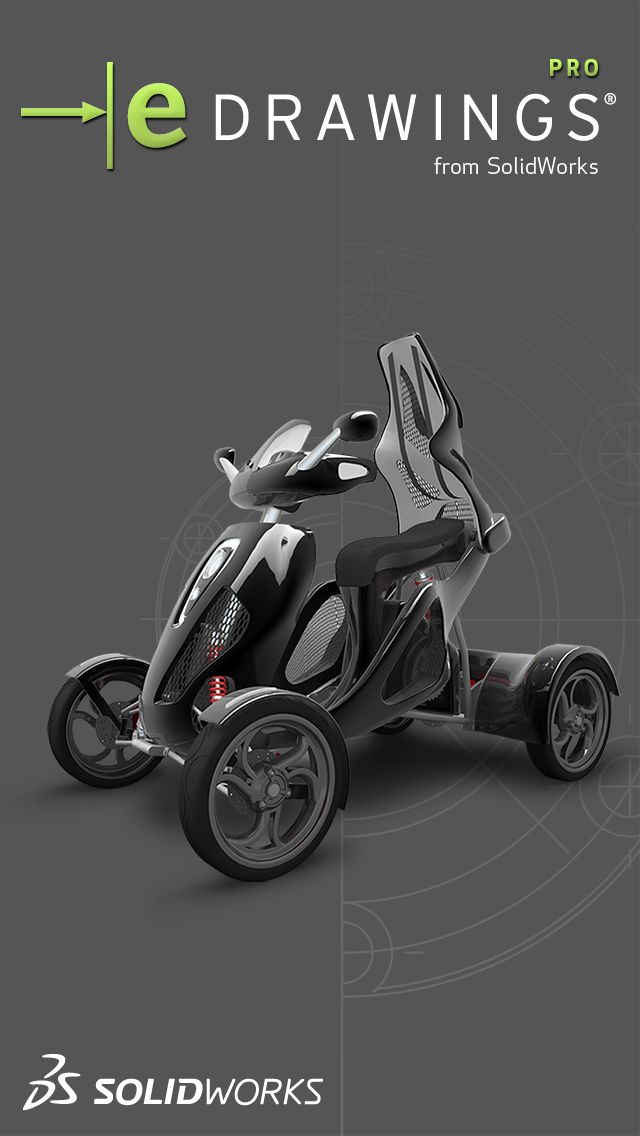 Earlier this year we released eDrawings for iPad, followed soonafter by eDrawings Pro for iPad. But here's another update. Both apps are now universal iOS apps, which means they will both work on the iPhone and/or iPad. Even better, if you already bought one of the iPad apps, you can now use it on your iPhone as well. 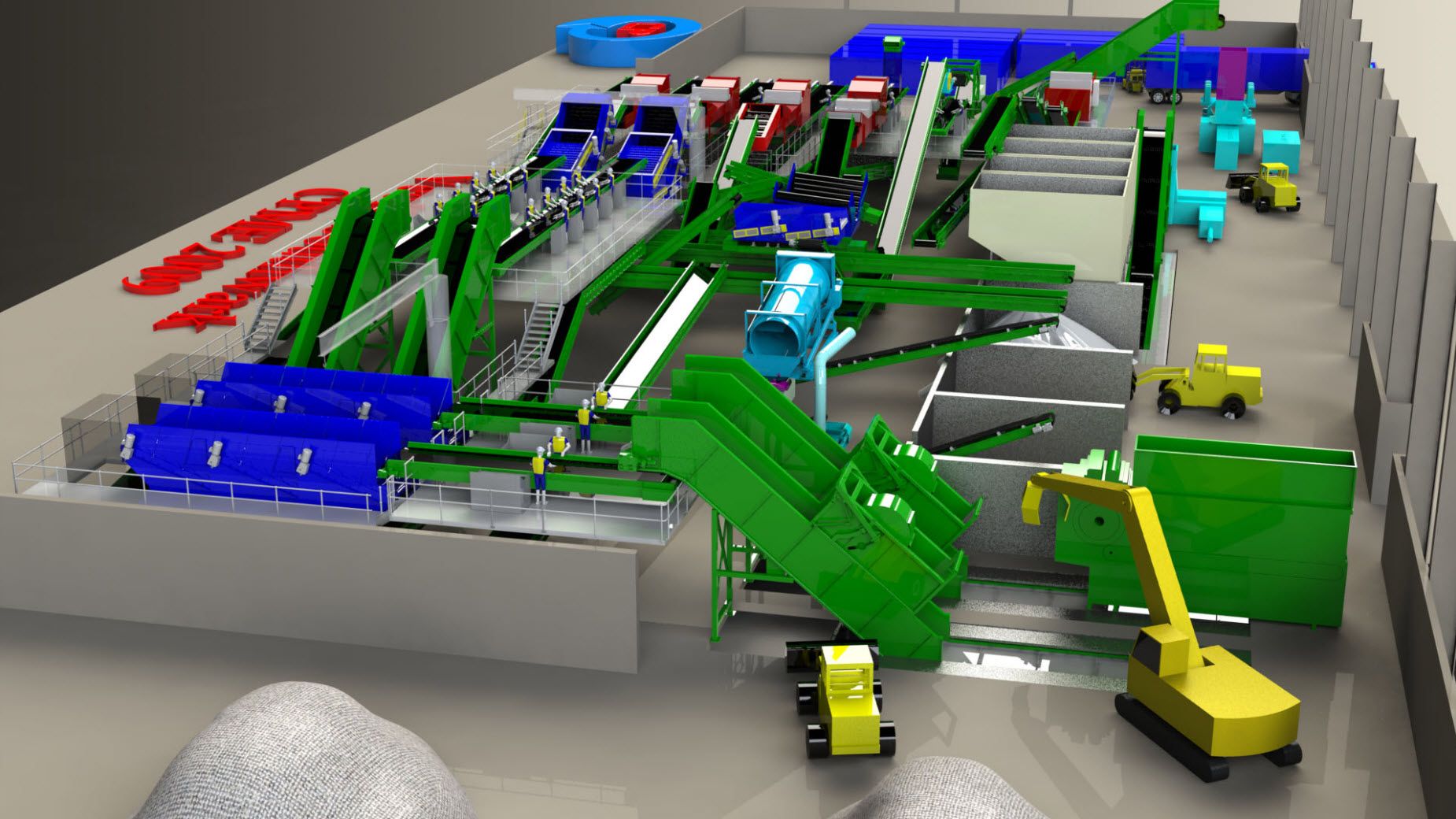 As recycled materials become the new norm in many paper and plastic products, an efficient recycling facility is key for managing the influx of recycled items. CP Manufacturing designs plants that divide paper, plastic, rubber and all sorts of recyclables 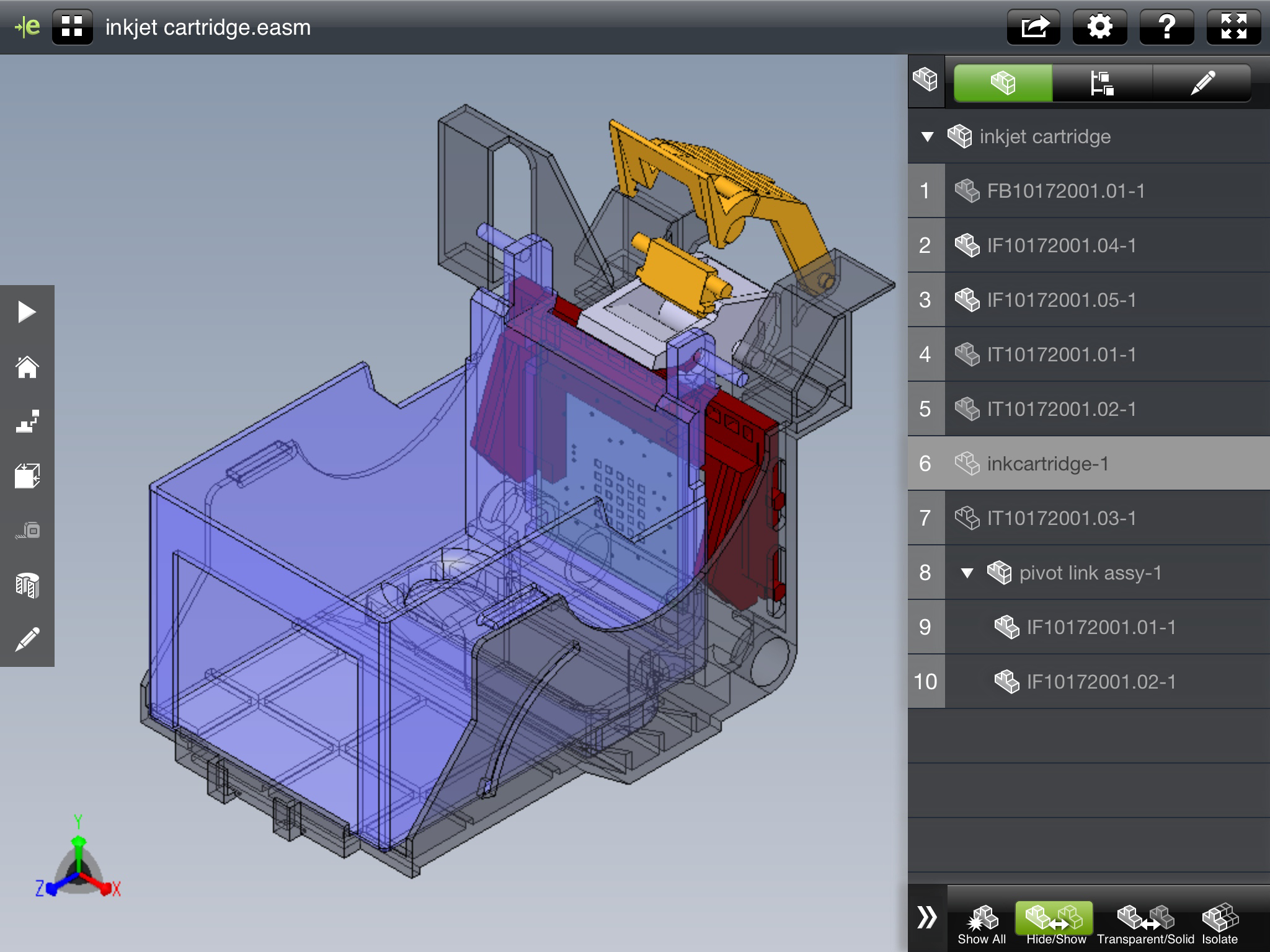 You may recall that we released eDrawings for iPad earlier this year, which lets you view and review native eDrawings® files, DraftSight® files, SolidWorks® parts, assemblies and drawings files. But some of you have been asking us to expand the 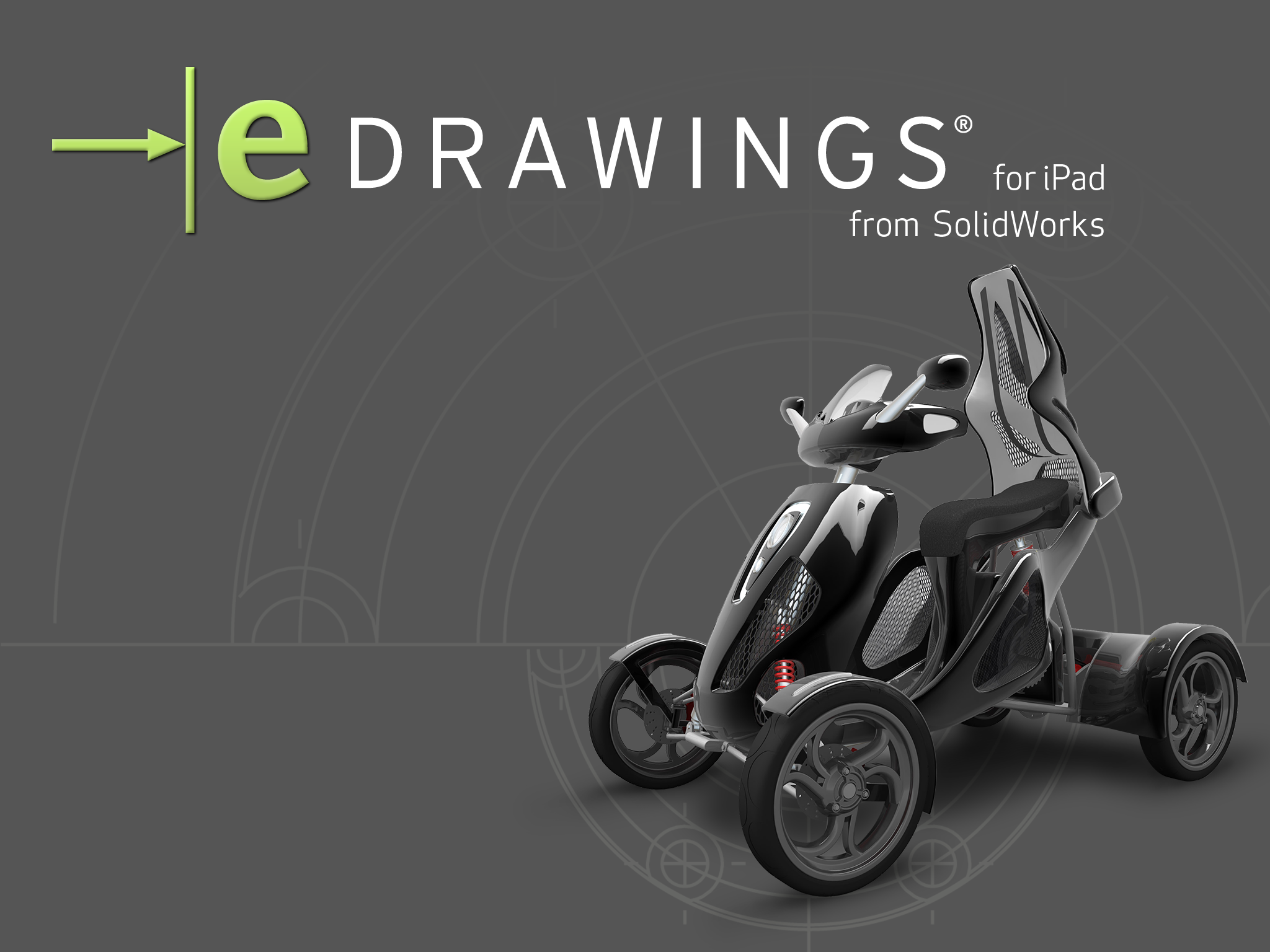 We introduced eDrawings for iPad on May 1, and the response has been amazing. However, many of you have let us know about features and capabilities you would like to see, and our development team has been listening. A major