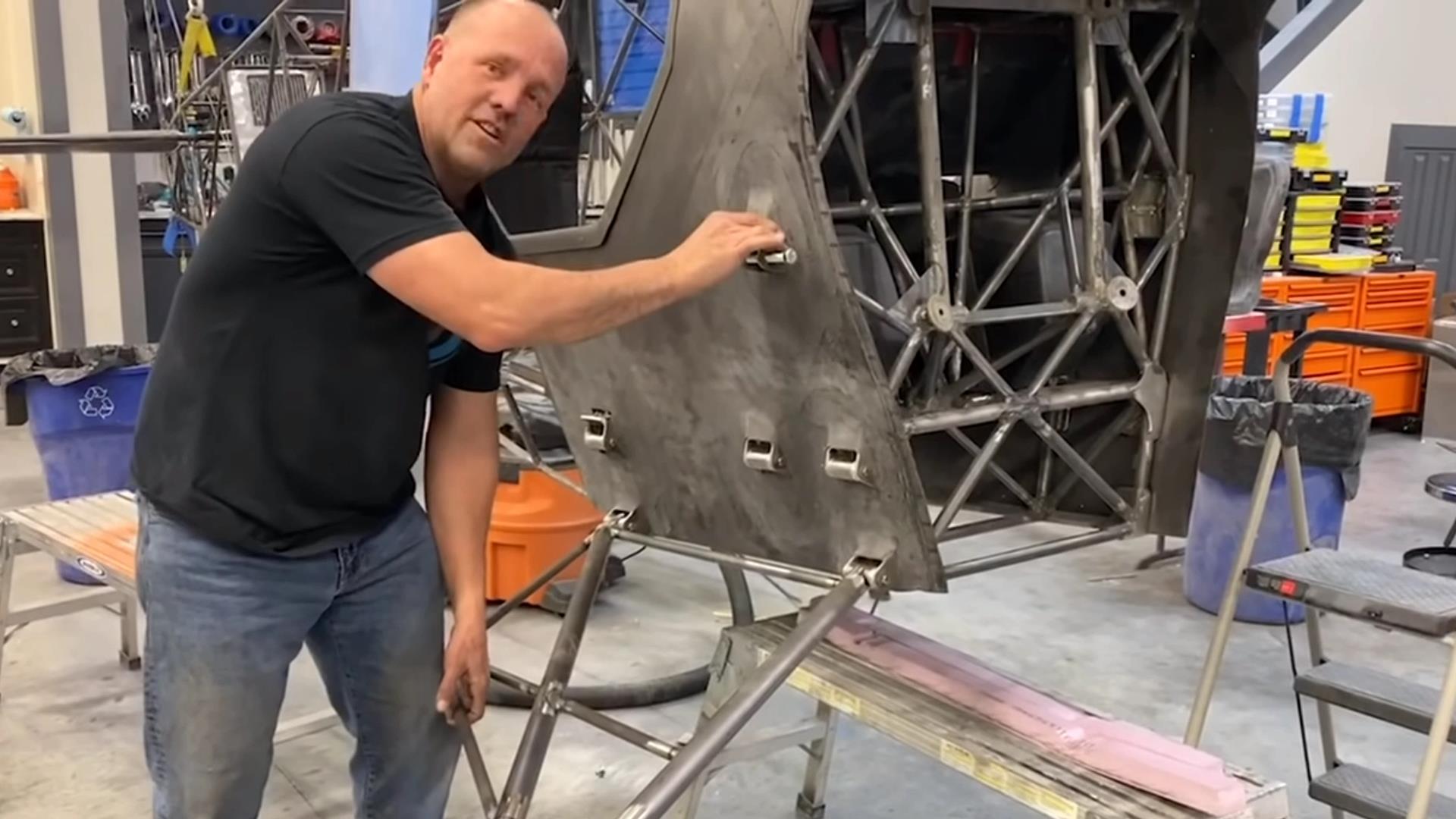 A lot of times, this aspiration is informed by what we think is possible for ourselves – even if it’s only remotely. If I were to ask you, “How many people think to dream of building and flying their own bush planes for a living,” you’d probably give me an answer that’s likely reflective of reality. It’s some fractional number; certainly below 1%, right?

For Mike Patey, a member of the SOLIDWORKS Influencer Program, this actually is his job and career!

If you’ve read some of my blogs here on SOLIDWORKS.com, you’ve probably noticed a few consistent patterns. I like to highlight the people behind our software; but, furthermore, I like to make sure we get a clean picture as a community of ‘where they’ve been’ before getting into ‘where they are’ and ‘where they’re going.’ This blog about movie vehicle designer Dave Clark serves as an example.

So, what’s Mike’s story? Has he been designing and flying his own bush planes for as long as he’s been alive? Of course not. In so many words, how did he get here?

Mike’s always had a healthy appetite for business and innovation. When Mike and his twin brother, Mark, were only 15, they launched a business building decks for their neighbors in Utah. By the time they graduated from high school, their deck-building company had grown significantly, employing nearly 200 people. In their late 20s, the twins separately came to the same conclusion (in a way that only seems to make sense because they are twins!), after experiences at airshows/airports, that they wanted to get their pilot licenses. 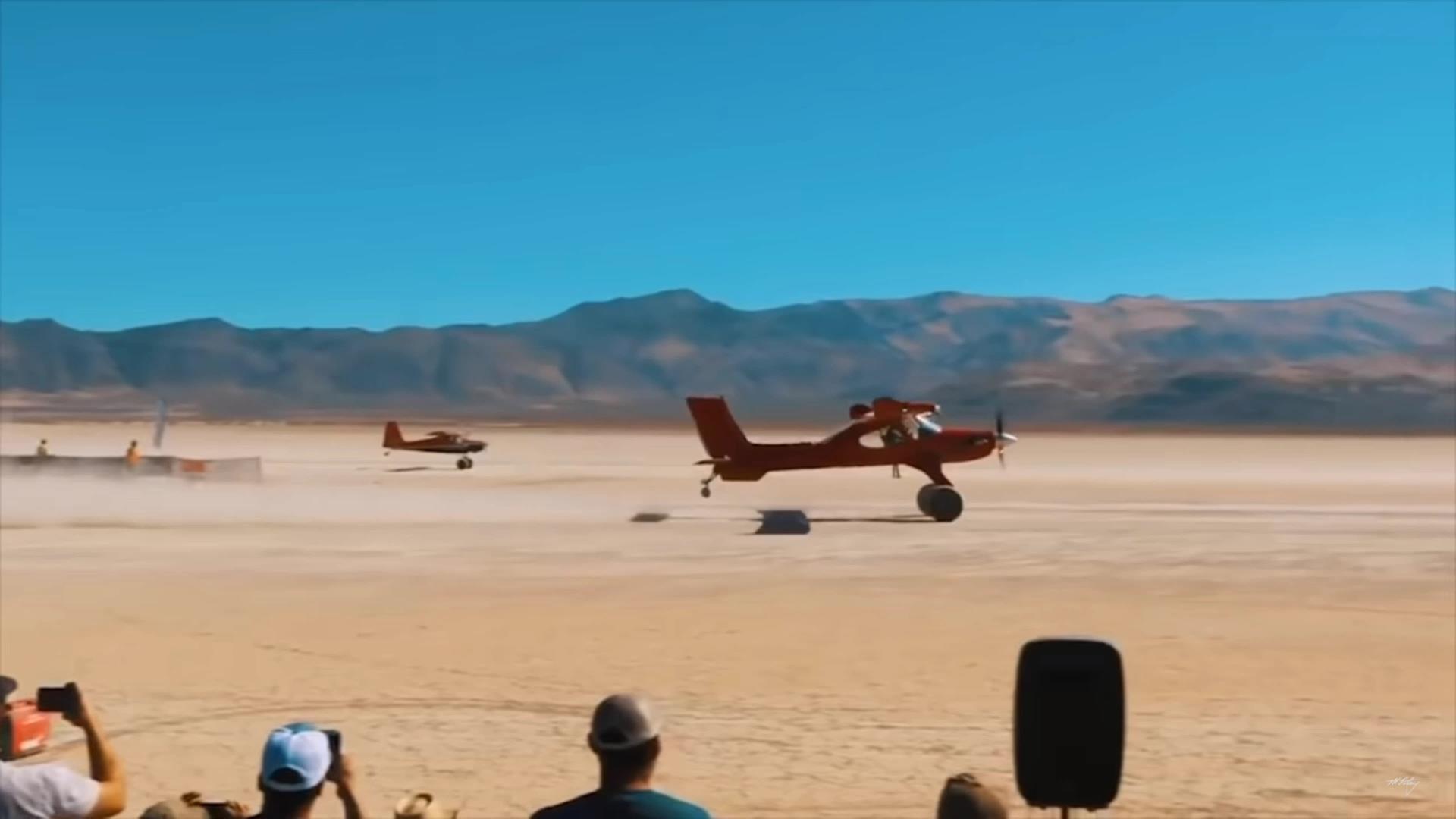 It’s well-worth mentioning that Mike has also been a SOLIDWORKS user for quite some time (as has Mark, who owns a company, Best Tugs, building tugs for planes – all designed in SOLIDWORKS!). Even before working on planes like Scrappy, he co-ran (with Mark) an engineering firm called Prodigy Engineering. When you run a design and engineering firm, you need to be concerned with handling expectations. In one sense, “failure” in such a context can be equated to falling short of set and/or understood expectations.

Today, when Mike flies planes like Scrappy, there’s a lot at stake. “Failure” of any number of systems in the plane needs to be considered. And so, a lot of thought, effort, and analysis must go into minimizing risk while optimizing performance.

This is why, when he’s looking for answers to some of his engineering problems, Mike uses the capabilities of 3DEXPERIENCE Works Simulation to gain insights that would otherwise be fairly hard to get without doing things like wasting tons of material and relying solely on gut instinct. While it’s true this gives Mike an understanding of worst-case scenarios, with an ability to observe stresses and deformation at a variety of intervals/scales, it also allows him to make decisions that go beyond physical risk mitigation. For example, he discusses in this second video how 3DEXPERIENCE Works Simulation enabled him to consider changing the structure of the landing gear overall to cut weight and costs. 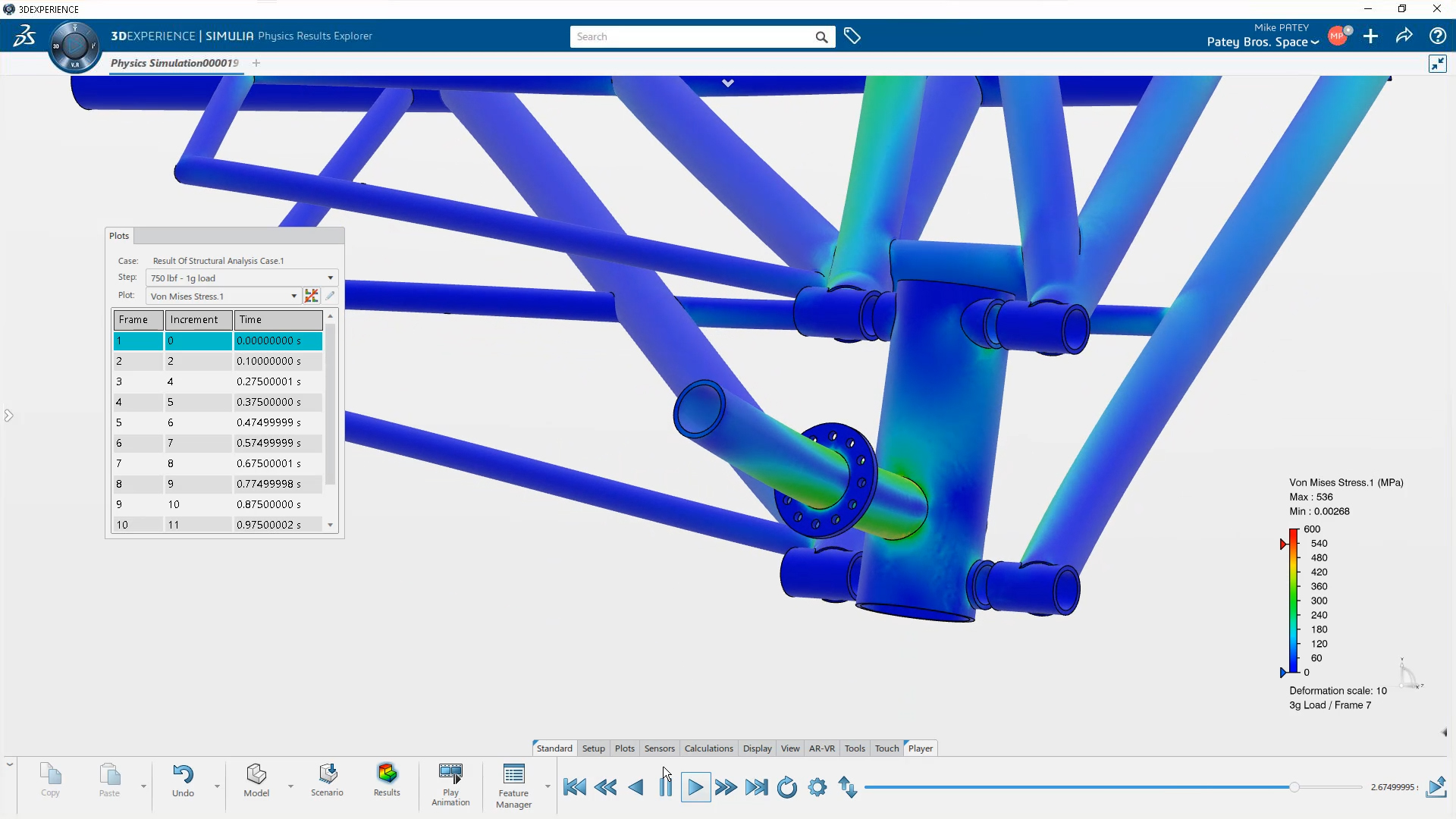 Mike’s story is remarkable in a couple key ways. Personally, I find his story of how he got to where he is fascinating. Secondly: he’s an awesome example of how SOLIDWORKS 3D CAD users everywhere can use 3DEXPERIENCE Works Simulation (part of the new 3DEXPERIENCE Works portfolio) to test their designs under important conditions using the power of the cloud on the 3DEXPERIENCE platform.