When I was a teenager, maybe 13 or 14, and full of angst like most teenagers are, I distinctly remember moments where I thought I knew how the world worked and demanded my parents treat me like an adult.  During those times, my mom would always give me the same piece of advice: “Eric, don’t be in a hurry to grow up.  Just enjoy being a kid”.  Now, over 20 years later and with kids of my own, I get it.  There are times in my life where I have hit plateaus.  I lacked curiosity, I stopped questioning and learning, and I didn’t make time to play.  These are things that come naturally to us as kids. 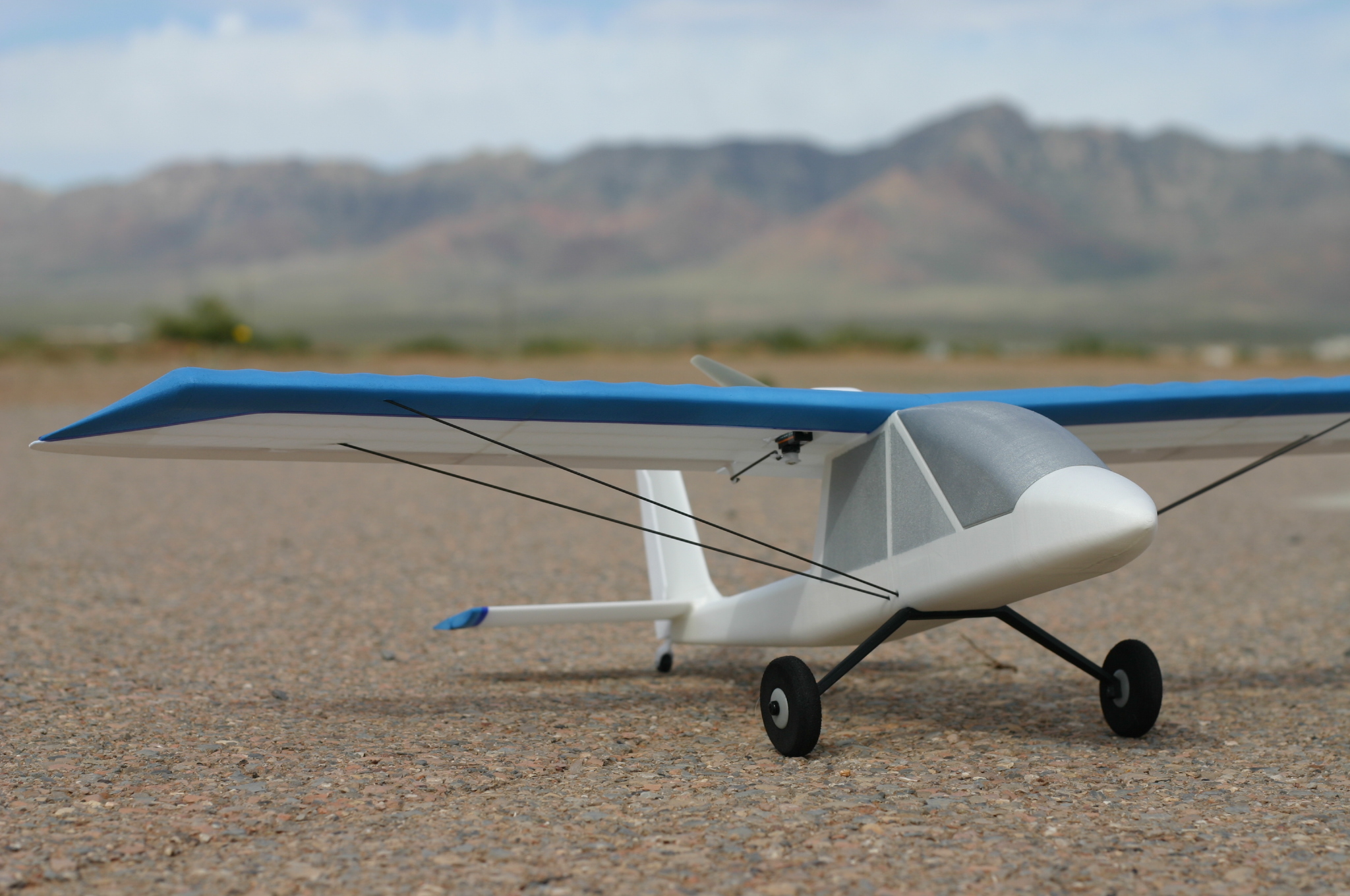 The responsibilities of adulthood can be tough and so many of us let go of the things that brought us pure joy as a kid, with the thought that we need to have more serious, “grown-up” priorities all the time.  Of course, we must eventually become responsible adults, we have to grow up, but that doesn’t mean we have to stop growing.  Personally, there is something about aviation, and the thought and creativity that goes into designing these model aircraft, that awakens the kid in me.  It brings me pure joy.  It is a nerdy hobby that frees me up to never stop questioning, never stop exploring, and never stop playing.

The joy of this hobby is something I want to make more accessible for others by designing an aircraft that encourages the beginner 3D printer to feel less timid to experiment with, while at the same time bringing just as much fun to the expert 3D printer and pilot. The goal was to design a micro-sized R/C aircraft that has naturally gentle flight characteristics for the novice or intermediate pilot but is also capable of performing advanced aerobatic maneuvers. I came up with a scaled down and simplified version of the SportCam that I designed in an earlier video (check it out here if you haven’t seen it!). The inspiration for this design is a full-scale home-built aircraft called the AirCam, which was originally developed in conjunction with National Geographic Magazine as an aerial photography and in-flight video platform. 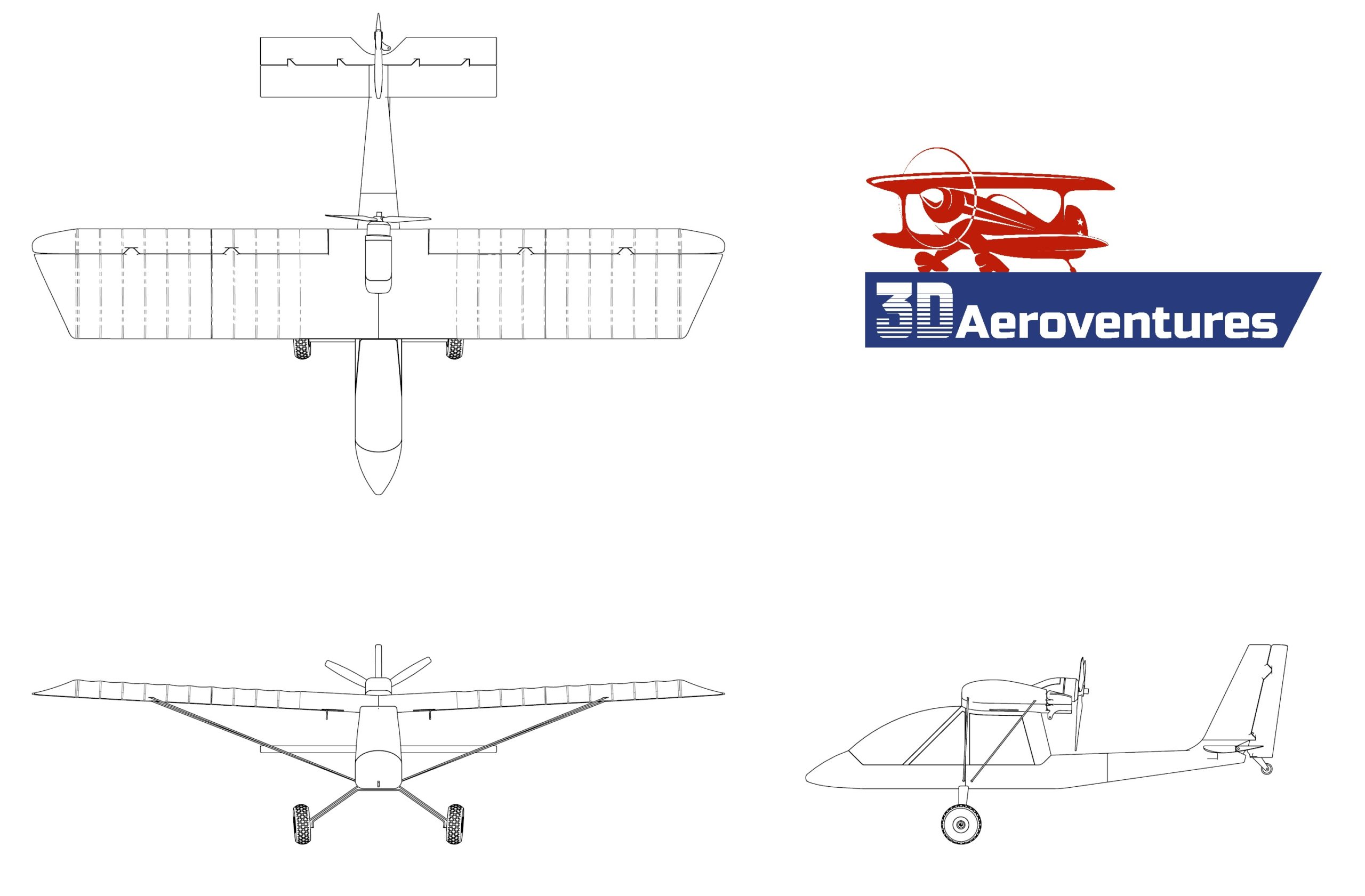 Check out the latest design, build, and flight video embedded above, where I utilized the 3DEXPERIENCE platform (specifically: the Project Planner role) and a unique 3D printing material to accomplish my goal.  I think you will agree the Micro SportCam perfectly captures the spirit of homebuilt aviation: curiosity, a sense of adventure, and the pure joy of flight!