To catch everyone up – 3DEXPERIENCE World is our annual user conference.  This year, it was to be held on February 6-9 in Atlanta, Georgia as well as virtually.  At the 11th hour we were forced to pivot, due to COVID, to an entirely virtual event.  This decision was heart-breaking for us, as well as for our very passionate users. It was extra difficult for our SWUGN leaders (SOLIDWORKS User Group Network), who take their passion for SOLIDWORKS to an entirely different level!

This pivot to virtual meant that we would be forced to livestream the 3DEXPERIENCE World General Sessions at our headquarters in Waltham (near Boston), MA.  Some of the SWUGN Leaders asked (begged) their SOLIDWORKS liaison, Dan Wagner, if they could join us at HQ – but were told (vehemently) that only employees would be allowed to attend.

But there is always one who thinks outside of the box, who bends the rules…enter the amazing, extra passionate, Joe Lance. 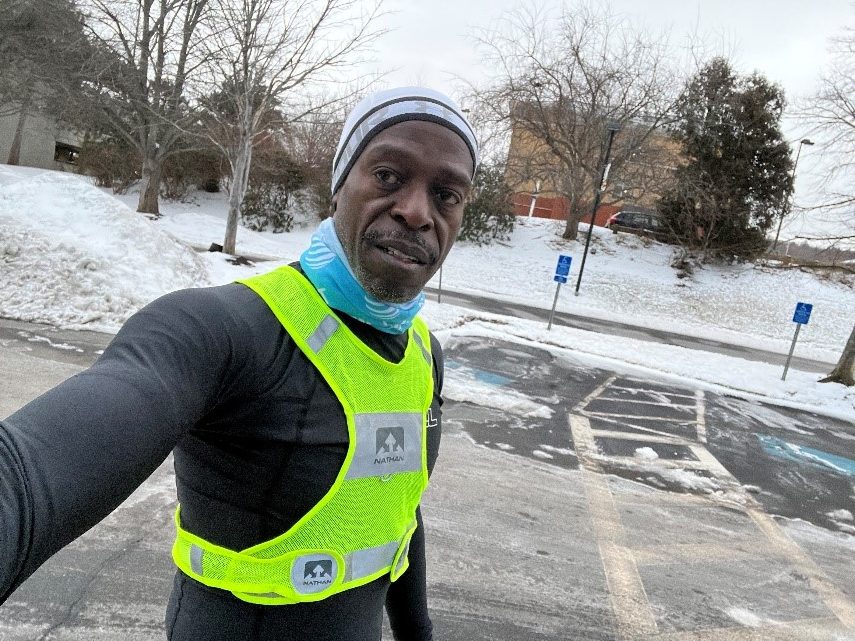 For those who don’t know Joe Lance – he is the SWUGN leader in Houston, TX.  He is a fan favorite at 3DEXPERIENCE World as he is the chosen one who leads us all in the wave at the very beginning of the conference.  He has even been known to take the mainstage from time to time.  Joe and his wife already had tickets to Atlanta, and decided to do a pivot of their own – to Boston!  Let the 3DEXPERIENCE World crashing begin!

Now let it be known – that Joe asked ever-so-kindly if he could join for General Session…and he was told ever-so-kindly that he could not.  Joe was content with that answer, he is definitely not one to ruffle feathers (at all.)  He and his wife checked into the local hotel where many of the SOLIDWORKS employees stay and they set about to enjoy their vacation. Joe went for his daily morning jogs, caught a glimpse here and there of some familiar faces and watched 3DEXPERIENCE World virtually, in his room, like his SWUGN colleagues.

Until…Day 2…when he was spotted in the elevator by our popular emcee – Tracey Wilson!  She, in turn, told the 3DEXPERIENCE World team about the “Joe Lance sighting.”  After much discussion, the team decided they just couldn’t let that bright light stay in the hotel one more day to watch General Session virtually.  Joe received an official invitation to join for Day 3.

Imagine everyone’s surprise when we walked into the General Session room and saw Joe’s smiling face!  Joe brought the user energy we all needed and missed so badly.  I can’t even begin to explain what it is like moving forward with 3DEXPERIENCE World without being face-to-face with our users.  While we try to create a similar experience online – it just doesn’t compare in the least.  In fact, if you are reading this, and haven’t been to an in-person 3DEXPERIENCE World, I highly recommend it.  It is simply exhilarating!  And that is what Joe did for us, right then and there, so I decided to pivot one last time.  I invited him to join me on the stage! 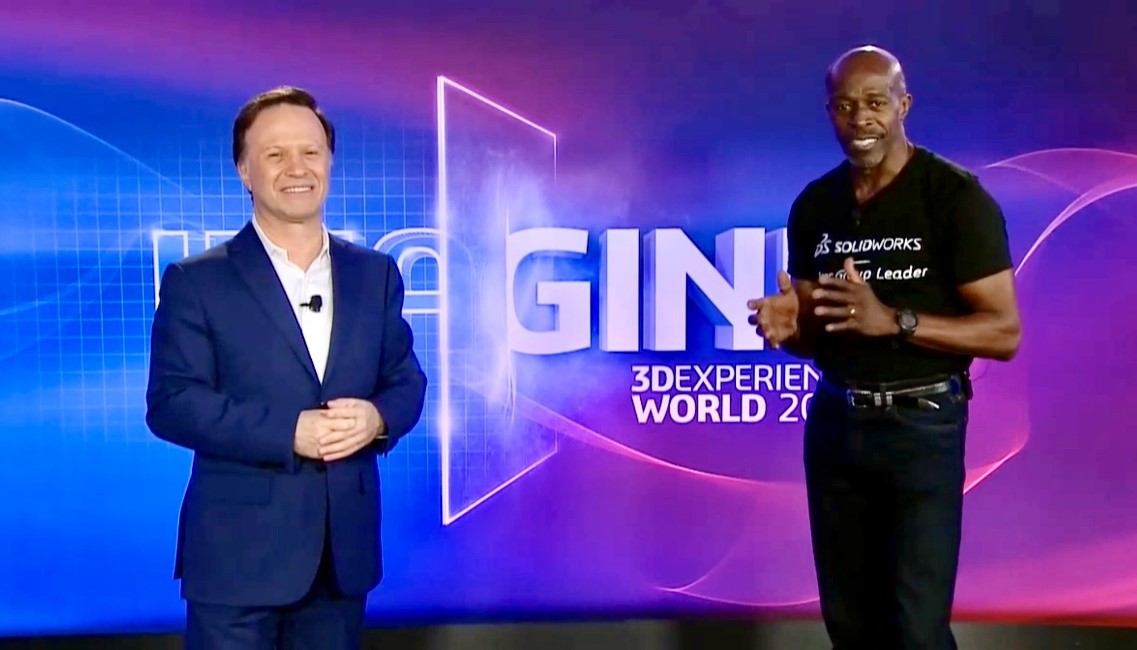 Yes…not only did I invite Joe Lance to join me on the stage, but I also gave him the very prestigious honor of announcing where 3DEXPERIENCE World 2023 was going to be held!  We are looking to recreate the magic of our last in-person event, in Nashville, and honestly I can’t think of anyone who captures the magic more than Joe Lance.  It was meant to be.

Thank you Joe for pushing through and lighting up our final 3DEXPERIENCE General Session.  Thank you to all our passionate users out there for motivating us to continue to create great products and improving your everyday design, engineering and manufacturing experience.  We look forward to seeing you all next year in Nashville…in person.  We don’t want Joe (or anyone else) to ever need to crash 3DEXPERIENCE World again! 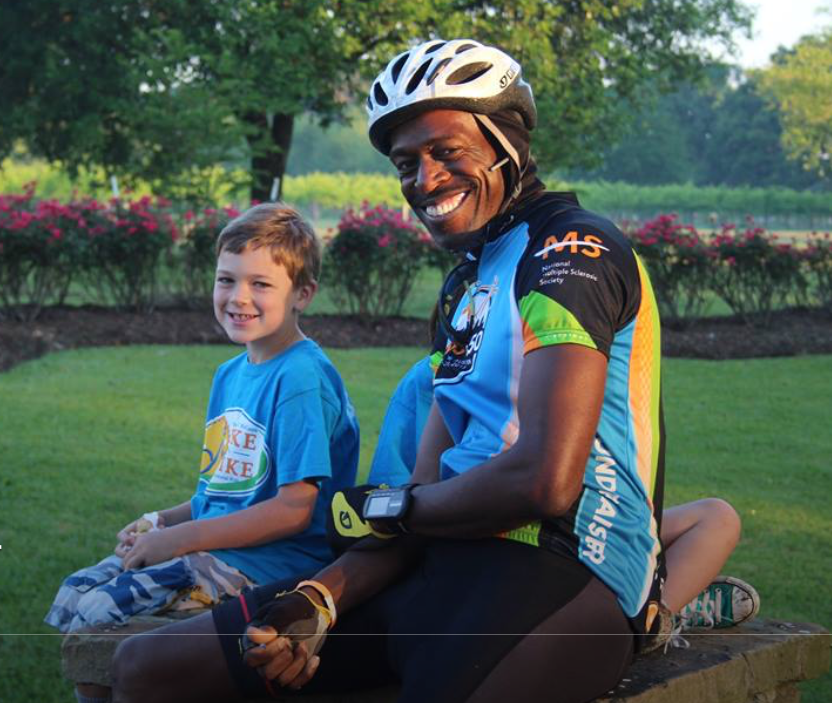 One last note.  Not only does Joe give back to the SOLIDWORKS community, he’s currently gearing up his fundraising for Multiple Sclerosis with MS150 Texas MS-150.  That’s right – he’s cycling toward a world free of MS!  He’s going the distance with this fundraising ride that changes the world for people affected by MS.  If you feel so motivated to support his efforts – we invite you to do so and follow Joe on his incredible experience.

It is all about the experience…after all.