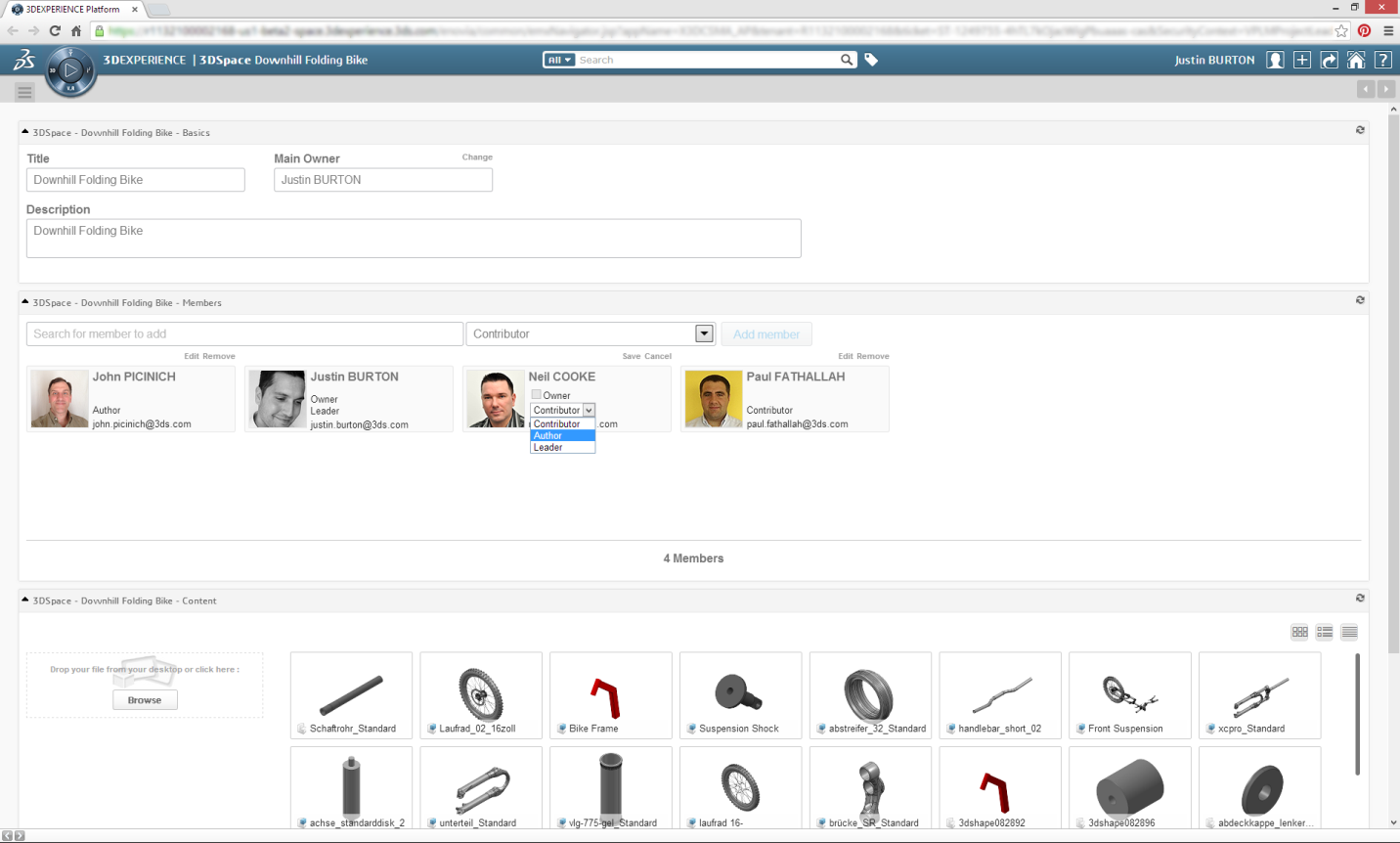 The last blog on the SOLIDWORKS Mechanical Conceptual Lighthouse customers’ feedback is focusing on the aspect of working on the cloud. Read part one to learn about the conceptual design process. Read part two to hear how customers are using 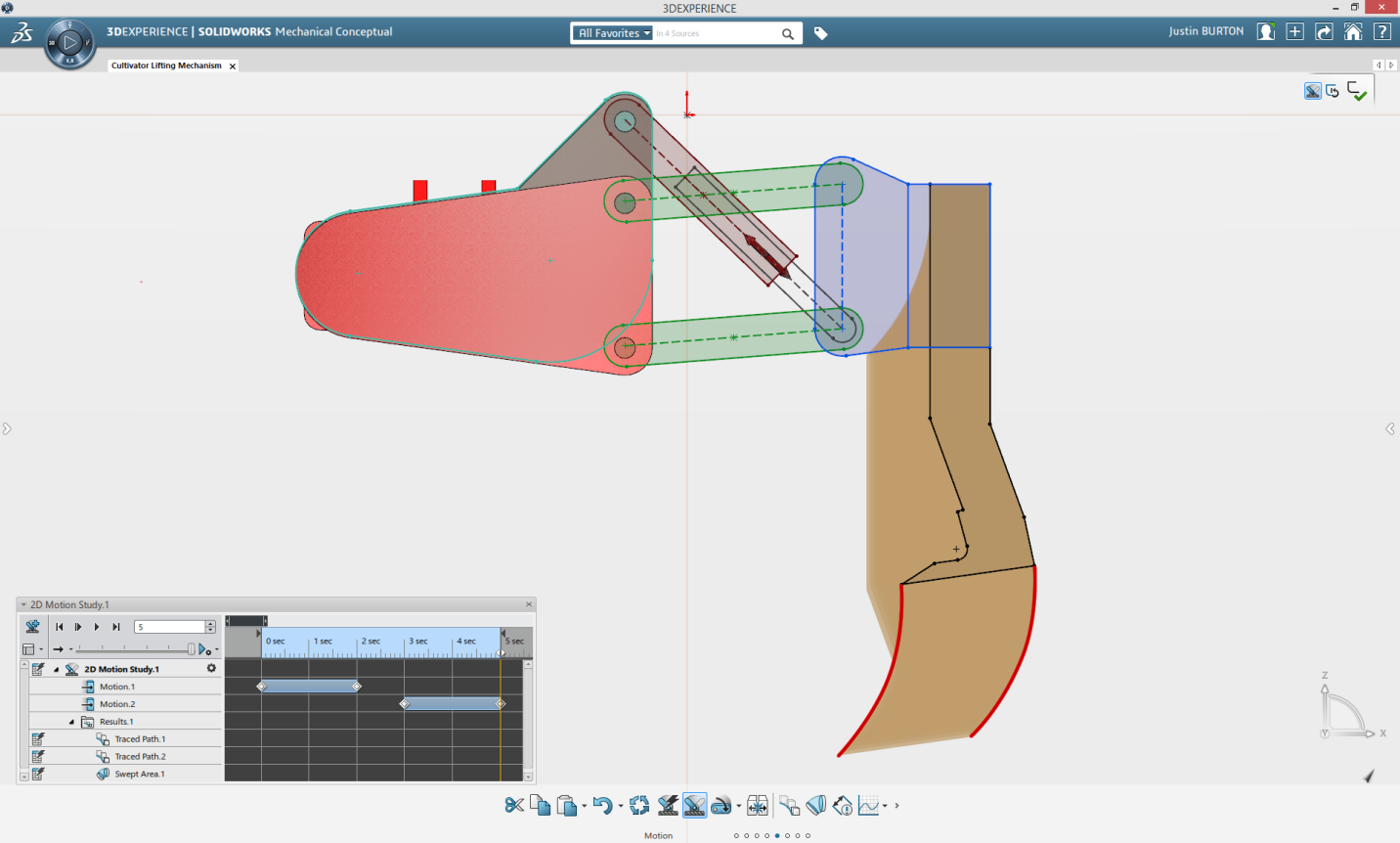 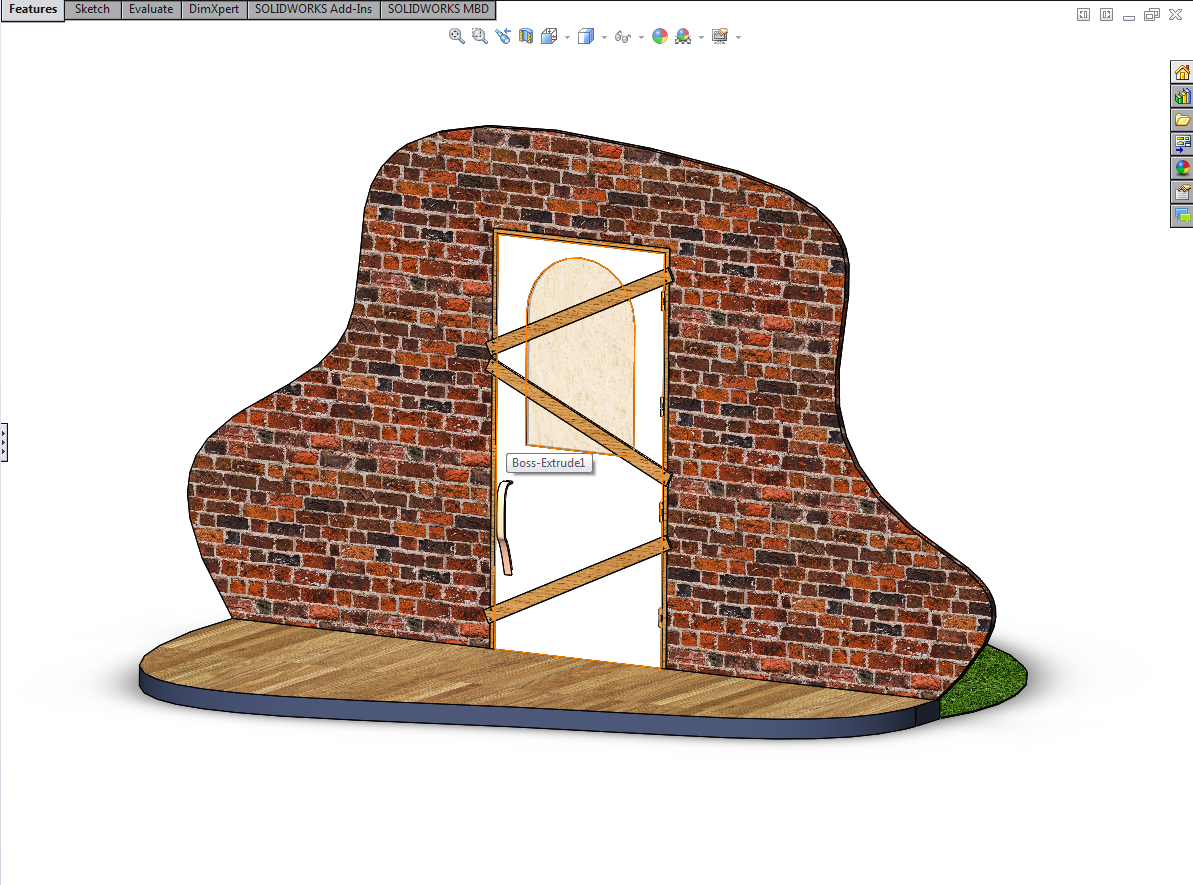 Have you ever wondered what you would do to save yourself from the zombie apocalypse? I know I have. Do you get in a car and drive to the country, stay in your house or jump on a sail boat 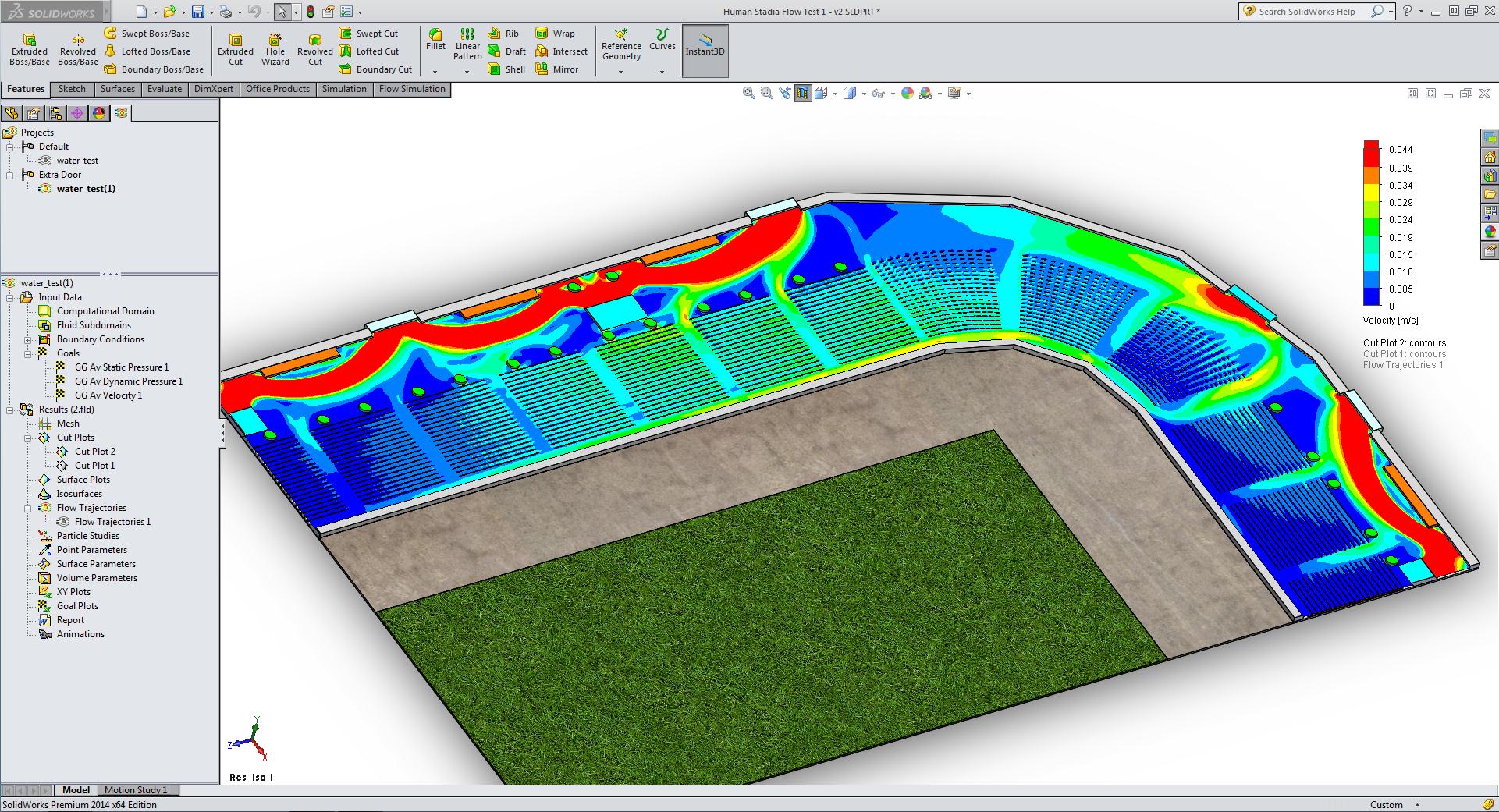 Have you ever watched a large group of people on the move? From on high you can see the people moving around obstacles, creating pools of stationary traffic and choke points where the traffic slows to a crawl before accelerating 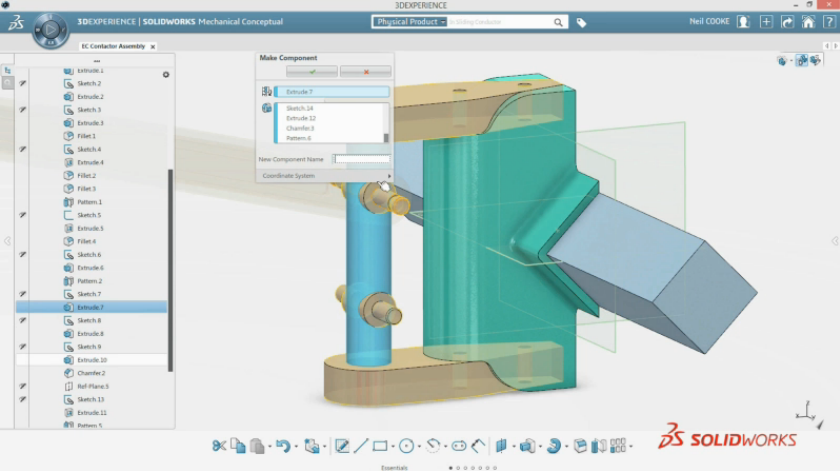 The Challenge of Mechanical Concept Design Design innovation drives business success, and innovation is all about designers asking “what if” during the concept phase of product design.  Almost 1/3 of the total product development time is spent in the concept 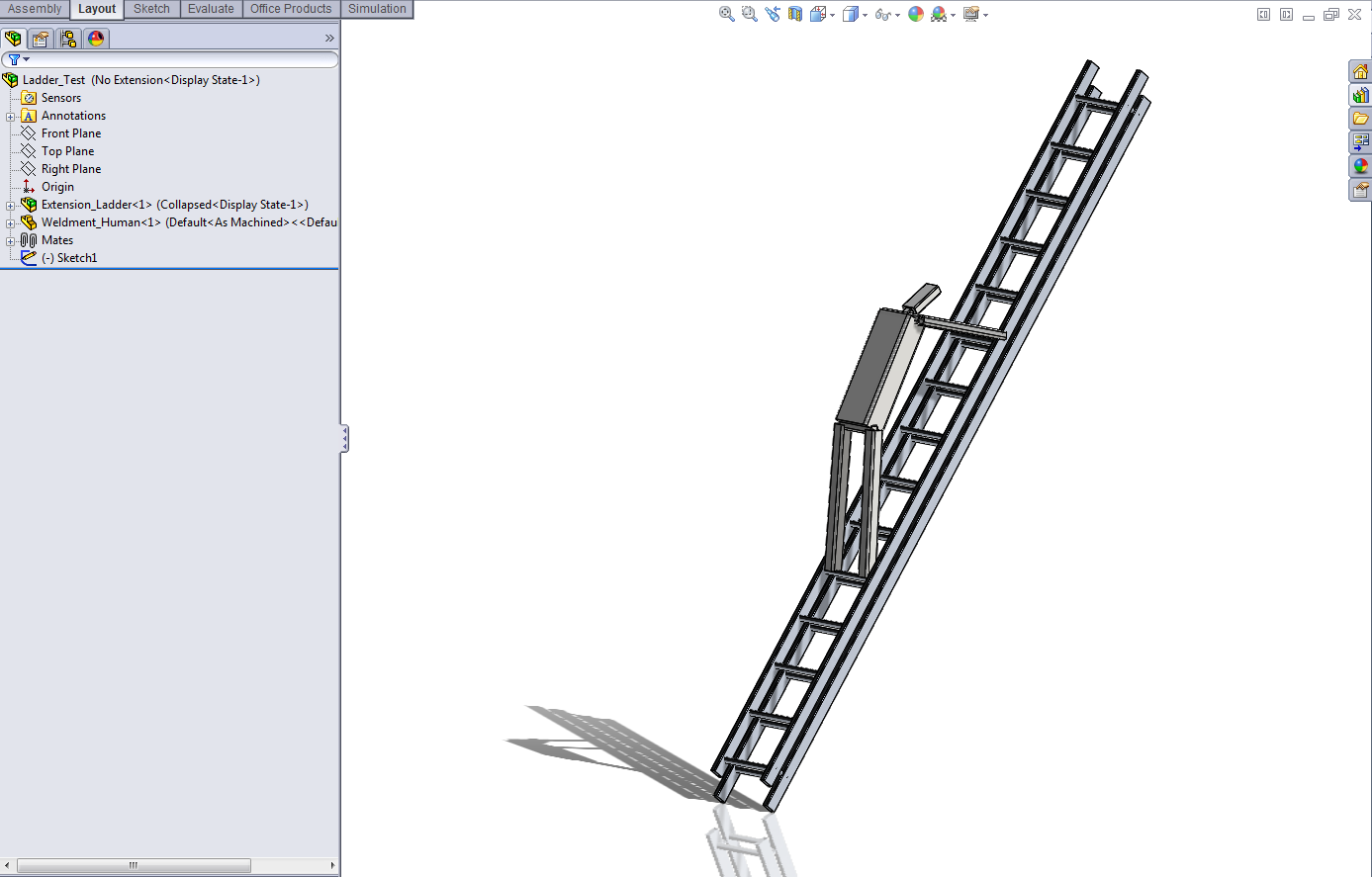 I love this time of year in New England–the weather, apple picking, the colors as the leaves turn.  But what I don’t love is the half a trillion leaves that fall into my garden that I then have to blow/rake 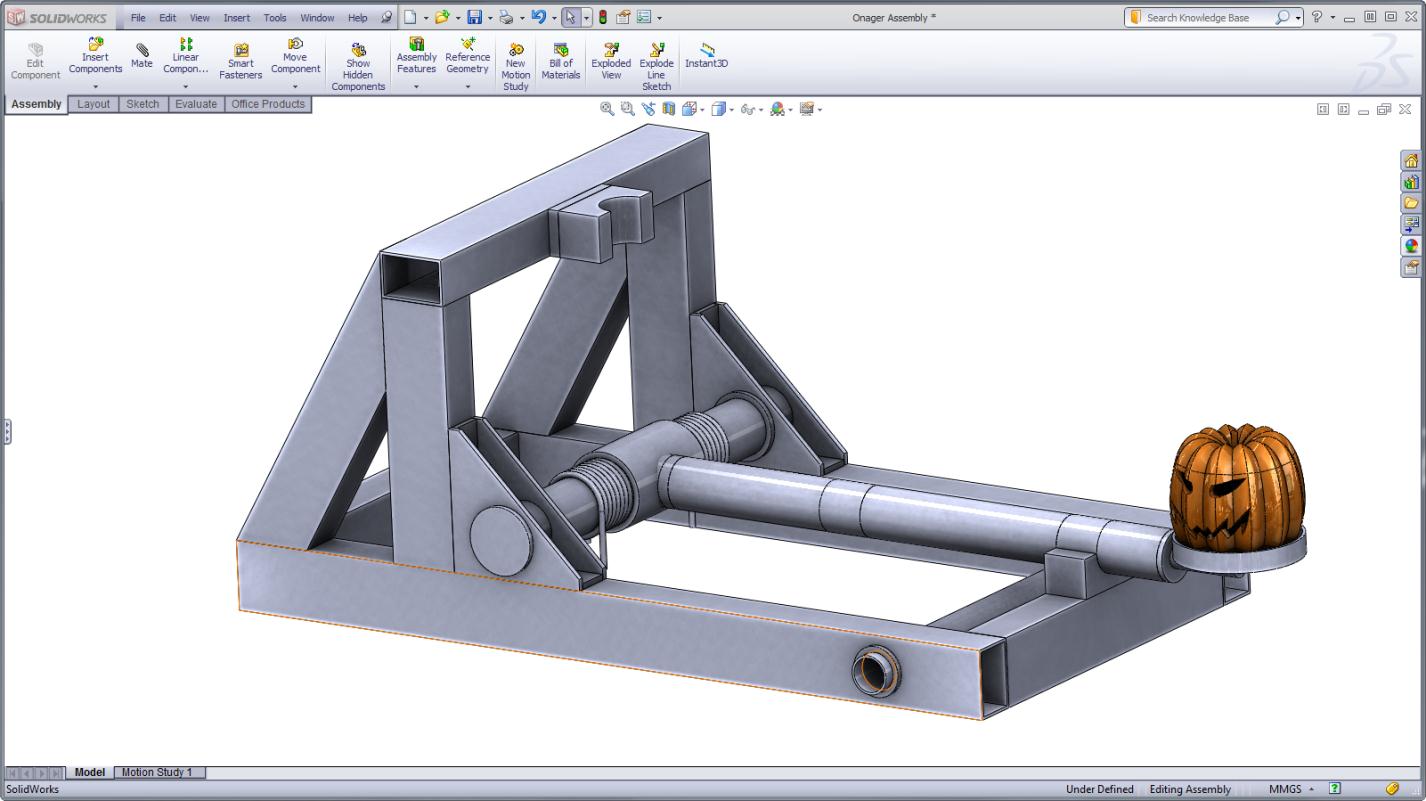 Have you ever wondered how far you could throw a
pumpkin? No? Me neither. However, a lot of people not only give this significant thought, they also meet in a big field to test their weird and wonderful contraptions
at the Punkin' Chunkin' World Championships.

In a nutshell, teams compete to see how far they can launch
a pumpkin by catapult, trebuchet, or air cannon. I first learned about this weird and wonderful completion a while ago, and I
decided that rather than build my own physical catapult and test it, I would do the smart thing–build and test it in SolidWorks first.  Now, I
didn’t want to spend a ton of time creating a detailed model to test; I just wanted
a quick and dirty model that I could use to test my design hypothesis and make some initial determinations, namely: So my first design was quite basic, but it still had enough
detail to provide meaningful design data. This is a really important point for any design analysis: analyze early and often to get the
maximum benefit. 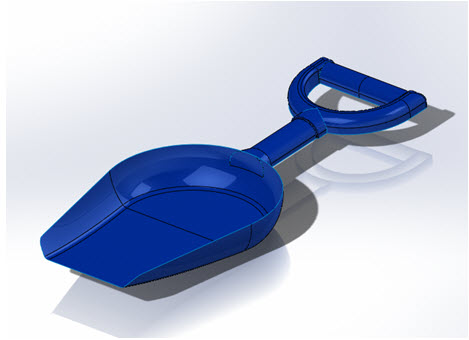 A couple of weeks ago I spent a very pleasant week down in Fort Lauderdale, and while enjoying a drink with far too many bits of fruit and umbrellas for me to be completely comfortable, I found myself looking over 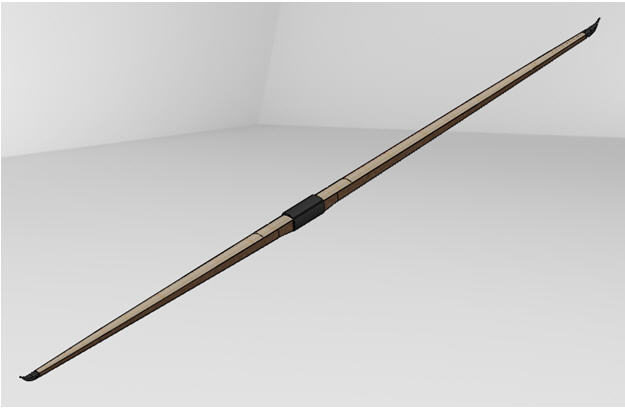 If you have children of a certain age, then right now your life is all about Katniss Everdeen and The Hunger Games.  If you don’t know the story, essentially it’s about a sixteen year old girl trying to survive a

I have been reading about Felix Baumgartner’s attempt on the world skydiving altitude record, held for the last 50 years by Joseph Kittinger.  Felix plans to jump from a gondola attached to a helium balloon at 120,000ft (or 36,500 meters), 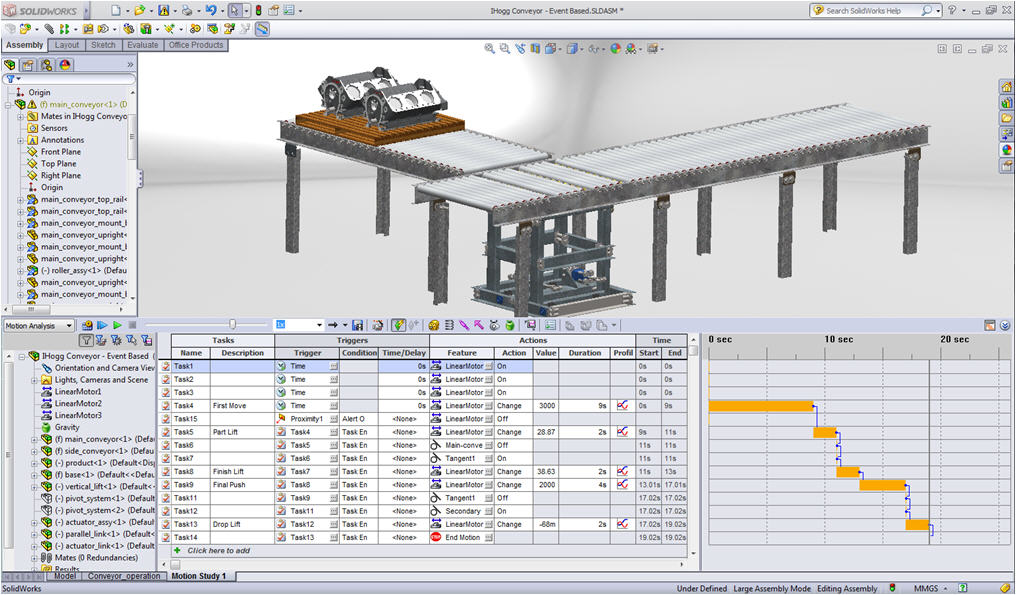 Yesterday I took the family to the airport for their semiannual flight back to the UK to visit friends and family.  And as I watched the luggage go down the conveyor belt I started to wonder what went on behind 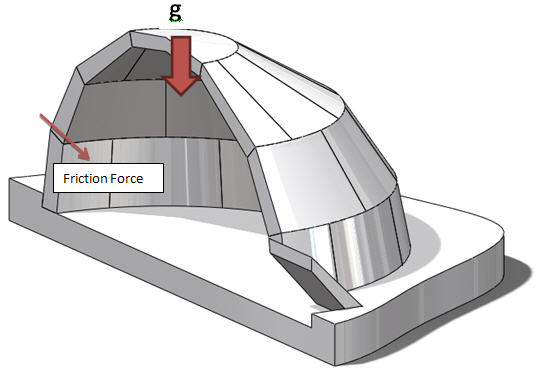 Last year, a former colleague at SolidWorks built himself an igloo, and my children deemed it ‘totally awesome’ and demanded one. I never managed to finish that particular project, but the thought of building an igloo has never really gone 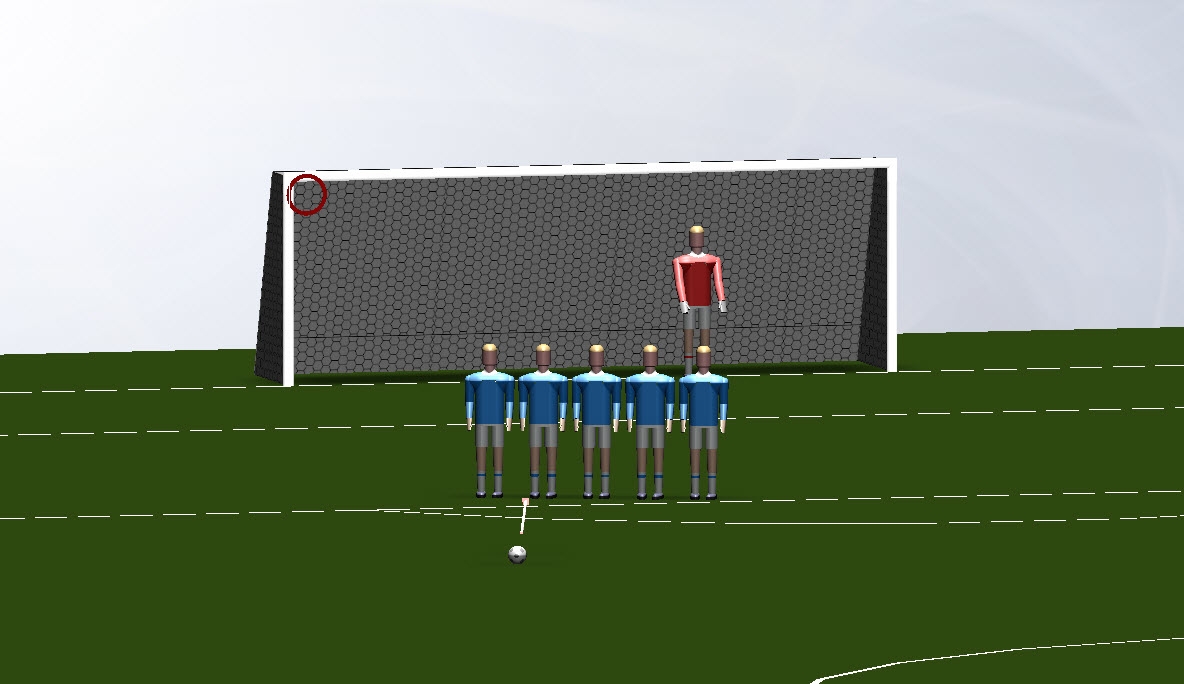 Watching my son play indoor 6-a-side football (or soccer, as some of you might call it), is both an exhilarating and nerve-racking experience. The father in me wants him to enjoy ‘the beautiful game,’ the competitor in me wants him 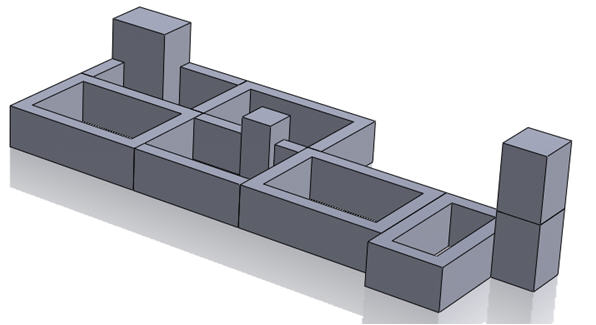 As an Englishman, there are certain things that one expects to remain constant: There will always be a royal family; The summer sun will shine as England plays cricket at Lords; Big Ben will chime every hour, every day. So