Many top BattleBots fighting robot teams use SOLIDWORKS such as BiteForce, HyperShock, Witch Doctor, and SawBlaze. All of these team leaders became interested at an early age in engineering, robotics design, and building competitive combat robots. They are also alike in their preference for the ease of use and range of design and engineering tools of SOLIDWORKS® for developing robots for BattleBots and inspiring young people to get involved in engineering through competitive robotics.

However, the team leaders use SOLIDWORKS in different ways. 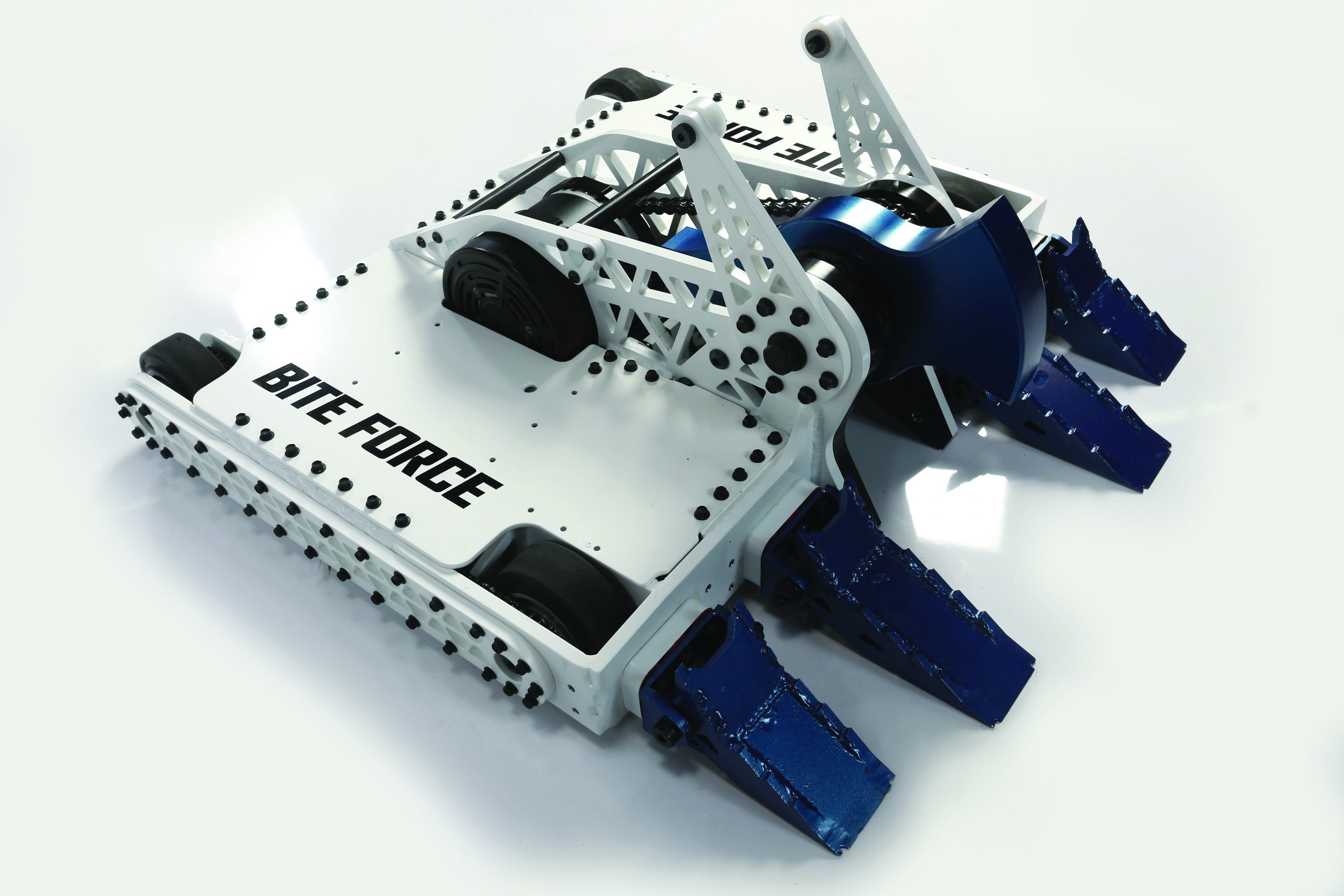 A Great Way to Mentor

Paul Ventimiglia, captain of four-time BattleBots champion Team BiteForce, became interested in robotics because he wanted to build animatronics for movie special effects like those in “Jurassic Park,” “Star Wars,” and “The Terminator.” These days Ventimiglia helps inspire young robotics designers and engineers through volunteer work as a mentor to FIRST® Robotics teams.

“It’s a great program in terms of competition, robotics, and using engineering in a competitive way. I think it’s a great way to learn a lot really quickly and teach a really broad spectrum of skills in terms of design and brainstorming, initially doing detailed work, in SOLIDWORKS, for example…and then actually getting those parts made by yourself, and by external shops all within days, and not months, and then testing out your ideas,” Ventimiglia says. 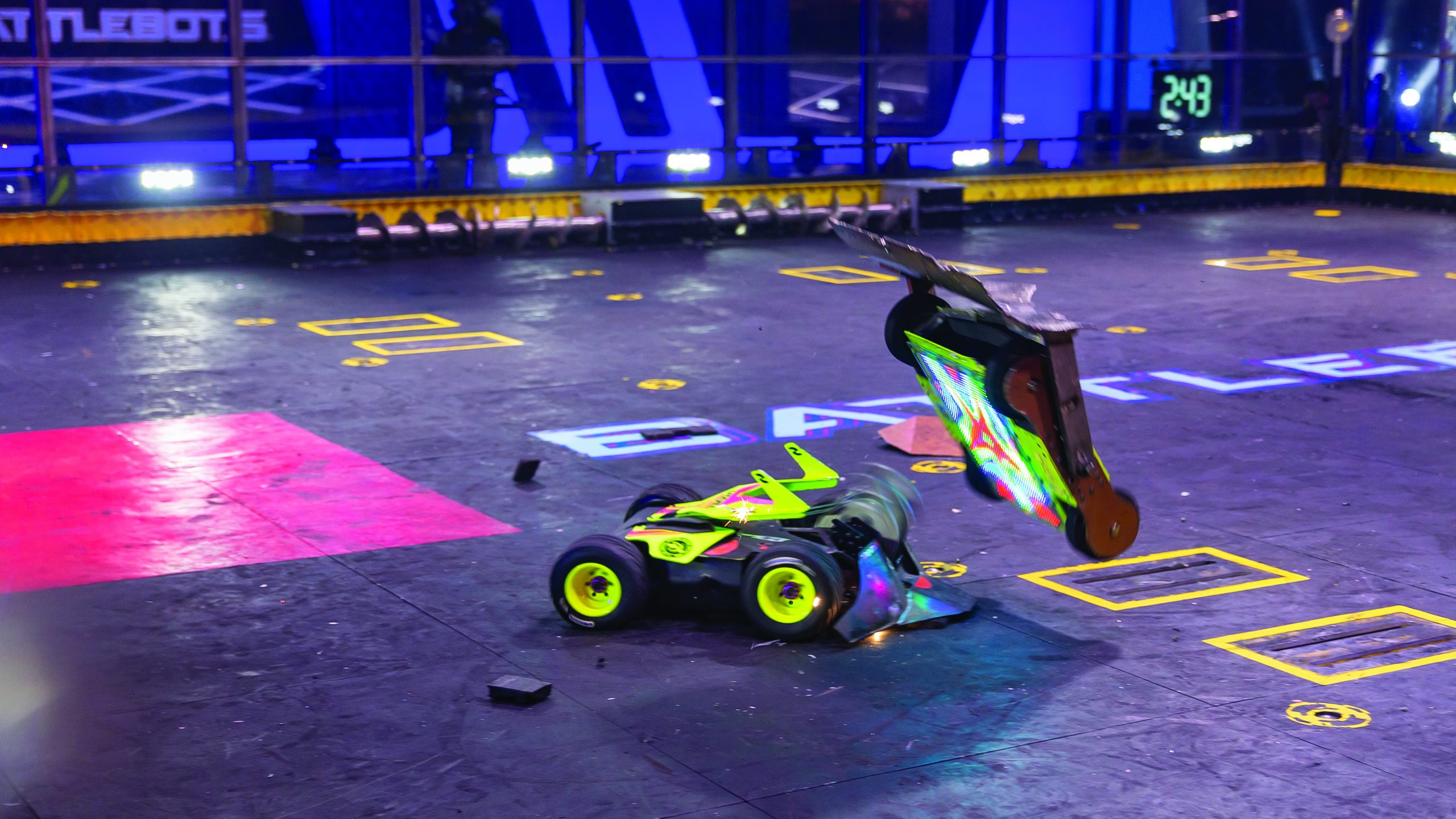 Designing a Unique Fighting Robot in a Month

The BattleBots schedule allows teams roughly a month to complete design work for production deadlines. The members of Team HyperShock are thousands of miles apart, and their concurrent and collaborative design work happens in the evenings and on weekends. SOLIDWORKS enables them to quickly conduct numerous design iterations to complete their robot in a compressed time frame.

Team HyperShock Captain Will Bales explains, “We can push our production deadlines out and literally iterate right up to the very last minute, which definitely gives us an edge.” In addition, because SOLIDWORKS is an industry-standard data format, the team minimizes delays in production and assembly. Bales also emphasizes that SOLIDWORKS Visualize rendering capabilities allow them to improve their robot’s unique appearance, an important feature for the team. 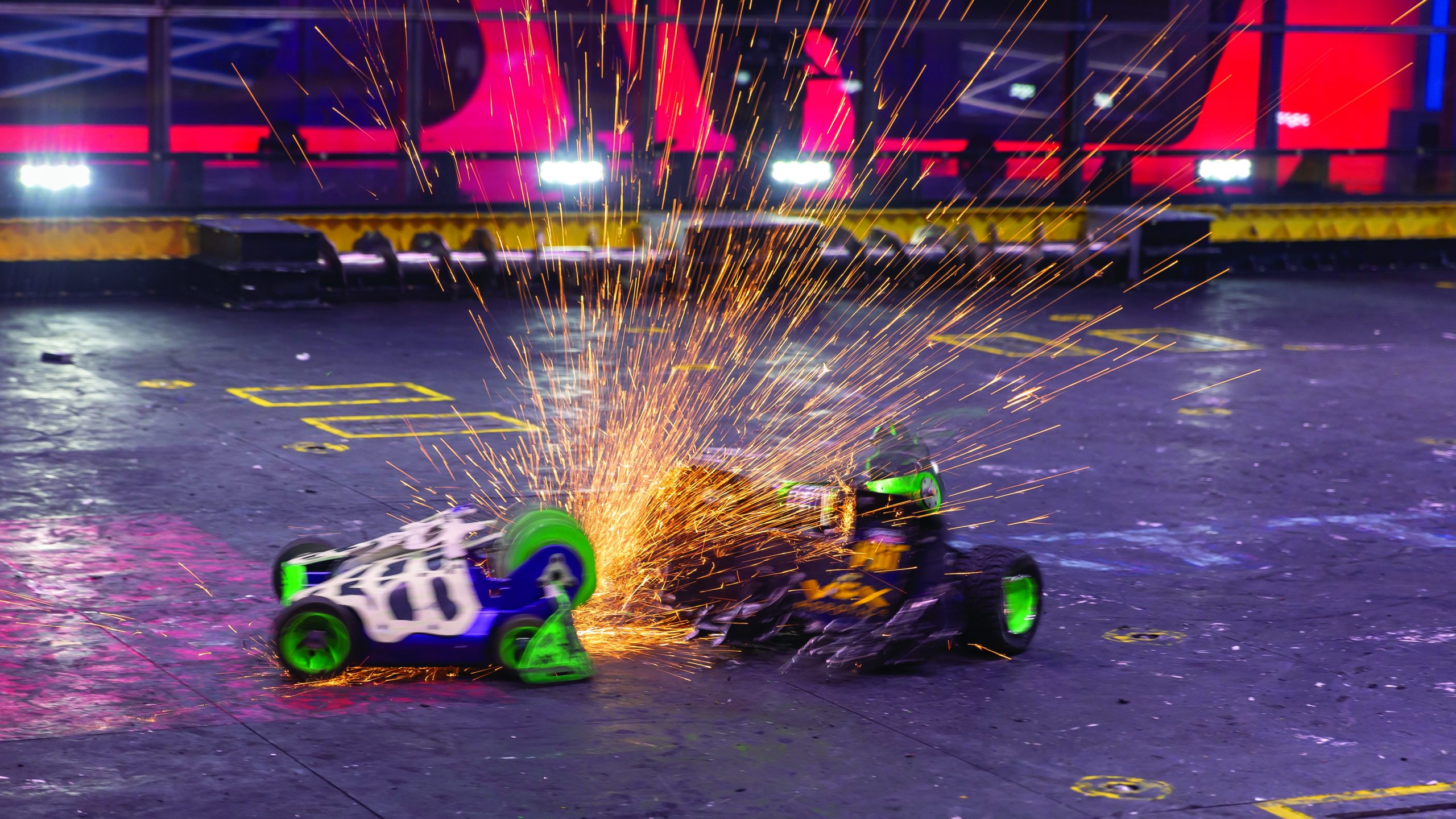 “Last season, we were overweight by four pounds and had to cut away sacrificial pieces to make weight. With SOLIDWORKS topology optimization tools, we learn where we can cut material and weight that not only doesn’t sacrifice strength and stiffness but actually improves both. We’ve cut five pounds from our current design, while strengthening the robot in key areas.” 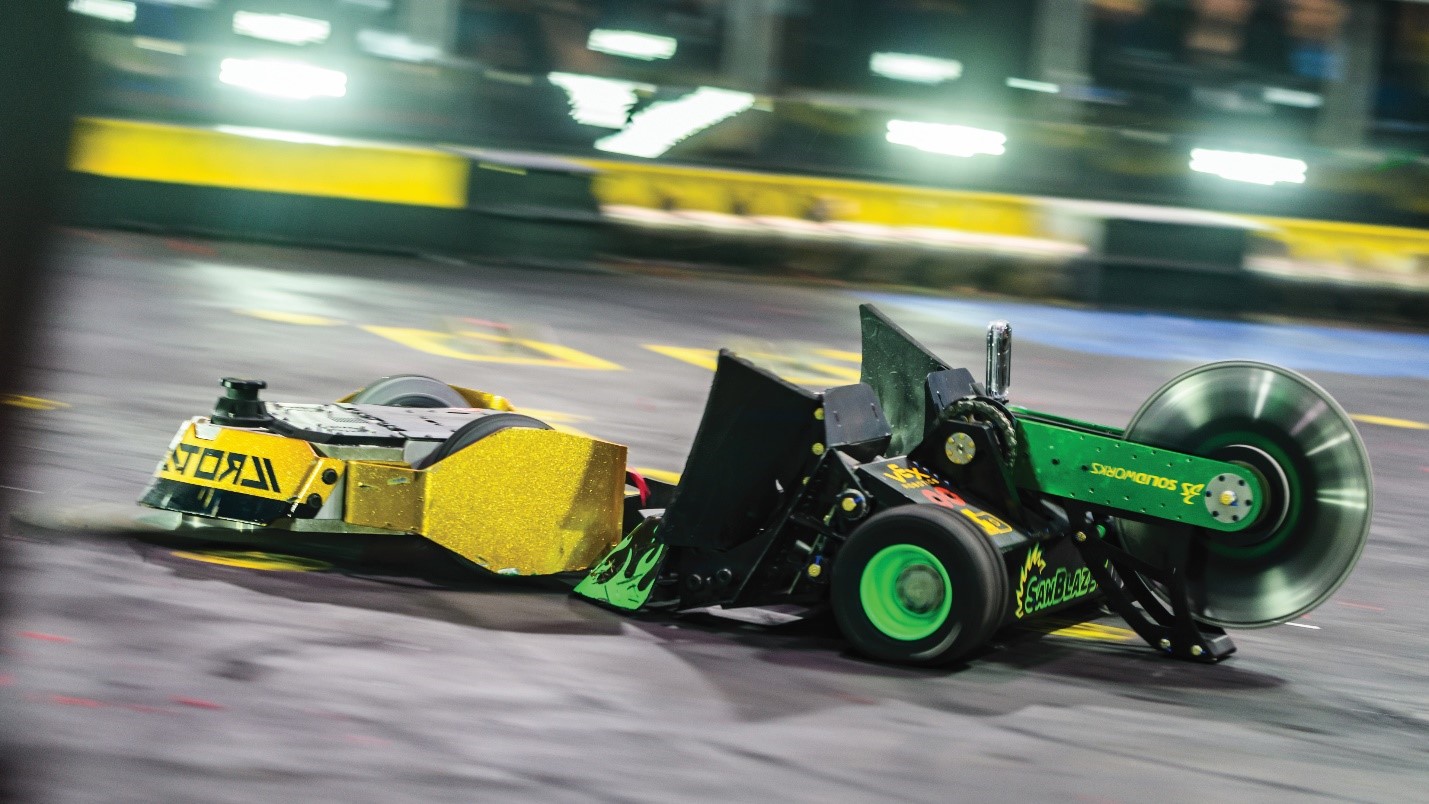 If you’d like to learn more about how SOLIDWORKS solutions can optimize your design and engineering efforts, contact your local reseller. You can read the full BattleBots case study here.