When I used to train users from around the world on how to use SOLIDWORKS products, I was often struck by both the differences and the commonalities that existed between members of our user community.

Their backgrounds, the work they did, and how they found themselves in my classrooms – these were the things I found most interesting to hear about.

A thirst for knowledge. A desire to grow their skills. A spirit of persistence. Unique perspectives.

Met Eric and Nick who made the SolidWorks logo out of Legos! #SWW19

Matt is a user I’ve gotten to know over the past few weeks who holds a Master’s Degree in Biomedical Engineering and Biotechnology from UMass Dartmouth. 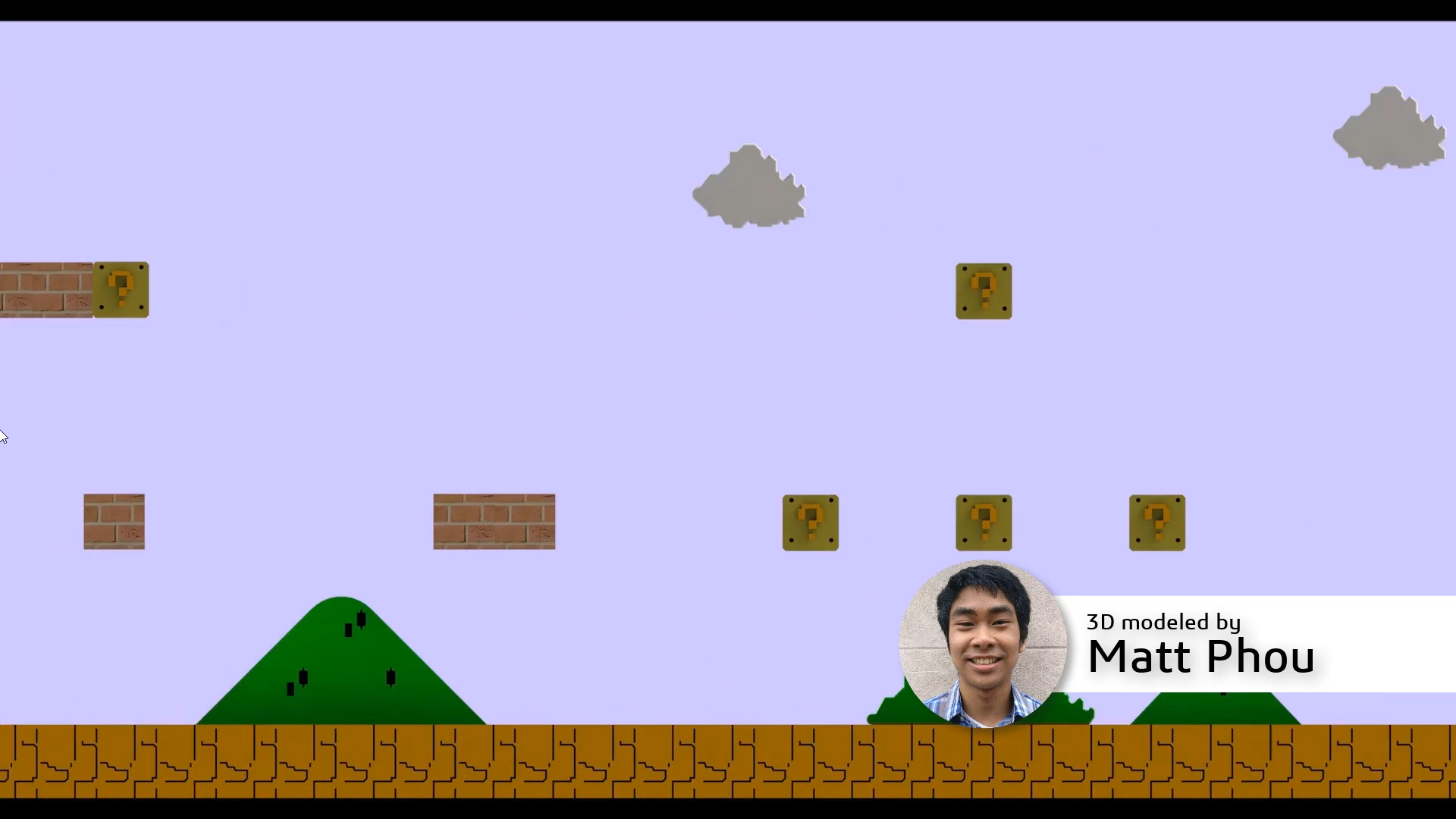 “I started using SOLIDWORKS about two years ago,” Matt told me fairly early on in our discussions.

So, what types of work does a bioengineering student do?

Aside from his primary coursework, Matt told me he “started volunteering in [his] professor’s new lab” around the time of his junior year. As part of his work there, he “applied for a grant to work to see how different mediums affect mice bones.” He and his professor were working to research osteoporosis and the causes of it.

And so Matt began to look at online tutorials (like the ones found on MySolidWorks) and borrowed training books to really advance his SOLIDWORKS skills.

Funny enough, it’s been this self-education that’s inspired him to use SOLIDWORKS in some unconventional ways. Early on, however, the fun and interesting manner in which he’s found himself using SOLIDWORKS was what really kept him going.

“The thing is, I was never told what I could and couldn’t do in SOLIDWORKS.”

Finally finished the rose on SOLIDWORKS!

Matt continued: “In the beginning, I would get frustrated. So I said to myself: ‘If I’m going to continue with this, because my professor needs me to learn how to use SOLIDWORKS for our work, I need to do something fun.’”

“It was at that point I decided to make a hobby out of 3D modeling cartoons and video game characters.”

This fits the sentiment I used to pass along to my own SOLIDWORKS students. I’d tell them: if you want to make learning a much more enjoyable experience, you need to learn to have fun with it!

Matt has taken this concept to a brand new level (no pun intended, Nintendo fans). He somehow found a way to continue to grow skills he might relevantly apply to, say, bone research… by modeling 8-bit Super Mario, seen below in augmented reality:

“In the beginning, my workflows were so bad. I’d break everything out into separate extrudes. The foot was one extrude; the leg was another.”

Matt continued: “For the first six months of using SOLIDWORKS, if I’d get bored with some of the research work I was doing and needed a break, I’d go back in and model some more. I made the flag, then the staircase. I always had this idea that I’d continue to go back to it.”

Modeling 8-bit Mario is one thing. Modeling the staircase from the map? The flag? No sweat.

But how many would dare to dream of modeling the entire map?!

“It wasn’t until a while into it that I started making time lapse videos,” Matt recalled. “At one point, my friend asked me: ‘So Matt, when are you going to make the whole stage?’”

“I said, ‘You know what? I’m going to do it!’” And that, he did. 121 rendered images, stitched together to give the viewer an impression of movement about the course.

My biggest headscratcher here was this: what kept him going? Parts of this process had to feel tedious, right?

“I like finding ways for people to use the tools they have more creatively — to understand they don’t have to do anything one way.”

“SOLIDWORKS, I believe, is a way to connect with people – a way to get to know different types of people around the world.”

And so, while it took “a lot of work and a lot of planning,” as Matt shared with me, the larger ideas – outside the obvious ‘cool’ factor – kept him moving and learning with this massive modeling undertaking.

This brings me back to my introduction. On the surface level of this video, sure: it’s neat. It’s impressive. It’s unbelievable someone could see this through.

But beyond the surface level? There’s the thirst for knowledge. The desire to grow his skills. The spirit of perseverance. The unique perspective. The connective tissue of what it means to be a SOLIDWORKS user.

Check out Matt’s modeling portfolio here. It contains 85+ interesting modeling examples, with details on how the designs were created using SOLIDWORKS features. It’s time to level up!