109 years? It’s been a long time since Henry T Ford’s first mass-produced automobile rolled off the production line. Things have come a long way since then. Quite literally.

Cars have developed substantially over the years. Today’s drivers don’t know how lucky they are to have luxuries like power steering, air conditioning and GPS. Yet there’s one feature that – more than any other – represents the zenith of motoring innovation: top speed. 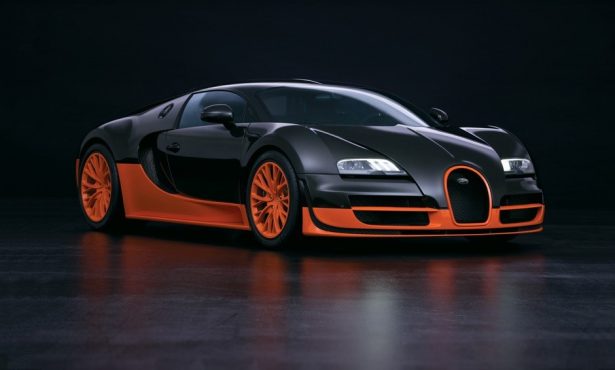 The land speed record for road cars currently stands (or rather, zooms by) at a mightily impressive 268 mph. That’s London to Edinburgh in an hour and a half (though you’ll probably need to re-fuel halfway). The vehicle that attains this astonishing asphalt achievement?  The Bugatti Veyron Super Sport. A beast of 16 fine-tuned cylinders with a whopping 8-litre engine capacity, it’s a Guinness World Record smasher that goes from 0-60 mph in a blink-and-you’ll-miss-it 2.5 seconds. Whoosh!

It’s an incredible accomplishment that says more about engineering ingenuity than it does about the practical need for a road vehicle to travel that fast (There are only a handful of highways worldwide without legal speed limits). Yet science isn’t content to sit around when there are records to be broken. Looking ahead as ever, the race is on to push beyond the next milestone: a nice round 300 mph. 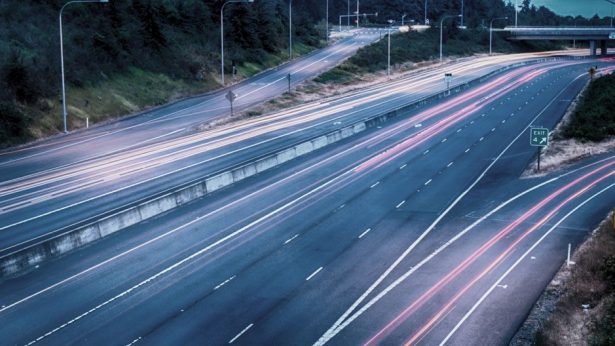 The fast and the curious…

The first contender to break the 300 mph barrier is Bugatti again. Hoping to outdo its own vehicle, the much-feted Chiron is the VW-owned company’s attempt to hold pole position as the maker of the fastest road car in the world. Though currently prohibited by an electronic limiter, Bugatti is confident that once removed, the car is capable of reaching the seemingly improbable speed of 300 mph. 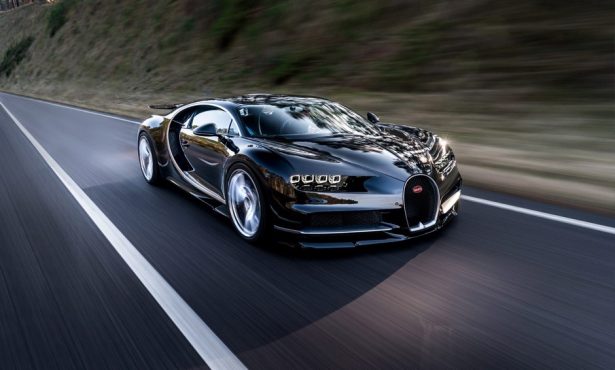 How does a factory built car produce such speeds? With a lot of science on its side. An engineering marvel that replicates the aerodynamic capabilities of aircraft, a supercar’s chassis slices through wind resistance like a dart. The car’s body sits as low as possible to the road, creating “downforce” to enable better grip and smoother traction. It’s especially important given the lightweight carbon-fibre bodies needed to attain such speeds.

Of course, getting to these incredible speeds isn’t all fancy spoilers and bodywork. There’s a serious amount of horsepower beneath the supercar’s bonnet. TranStar Racing know all about that. Its Dagger GT is capable of cruising beyond the 300 mph barrier, although the 9.4 litre engine requires racing fuel and is yet to reach top speed with the stuff you’re used to finding at your local Esso station.

It’s worth remembering that the speed-smashing supercar isn’t necessarily where the industry’s headed. These are rare road-tearing anomalies with an eye-watering £2.5m price tag. A supercar is also a voracious gas guzzler; unlikely to be used for the family shop any time soon. Industry standards regarding the environmental impact of petrol cars are tightening, which will eventually lead to the gradual disappearance of unleaded and diesel engines. 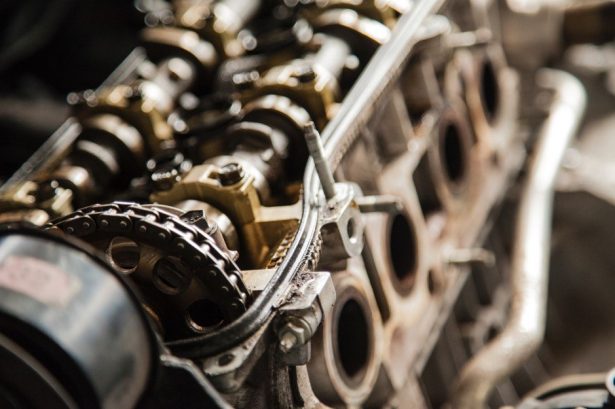 Of course, that won’t stop engineers getting revved up to break speed records. In fact, as long as there are records being set, science tends to enjoy stepping up to smash standards to the next level. Rarely is progress parked when it comes to engineering. 350 mph sounds like a nice new target, doesn’t it?