Our planet’s population is increasing. People are everywhere – and they all need to be somewhere else. As a result, mass transport is becoming a problem, as big as the exceeding populations themselves. The question is less about where we go from here and more about how we get there.

Commuters have increasing needs and want to move at increasing speeds. Luckily, science is all about finding big answers to big problems. Researchers are inventing brand new ways to shift vast bodies of, well, bodies.

One man who claims to have the answer is billionaire Elon Musk. The man behind Tesla is also the inventor and architect of Hyperloop, a revolutionary new transport system that’s pod-based and ridiculously fast. Think cylindrical parcel inside a pneumatic tube and you’re getting close. 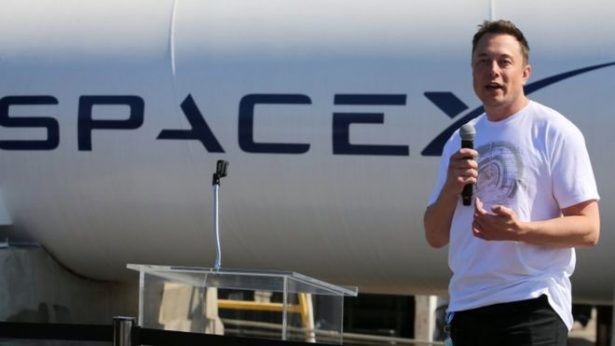 Some favoured wheels, others stuck to magnets, yet all adhered to the central premise of the project: a partial vacuum system that requires a compressor fan to the front, to alleviate mounting pressure from the journey. (German ingenuity won out in the end.)

Competitions aside, Hyperloop is being developed by SpaceX, Musk’s aerospace manufacturing company. It’s the closest thing we have to the next mode of transport. This is largely thanks to its conceptual design, which carefully considered its objectives early in the project.

Contrast this with China’s elevated bus that failed to make it to its first stop. A classic case of design that superseded thought, its queasy mixture of monorail and train platform, made for an arresting image. Designed to glide over existing traffic above roads, the initial idea sounded too good to be true. Guess what? It was.

Unfortunately, the idea ran into all sorts of practical problems. Number one was that it didn’t consider the infrastructure for which it was made. The design failed to consider how cars and larger vehicles would manoeuvre underneath safely, or how bridges and bends would accommodate this traffic-straddling behemoth.

Back to the Hyperloop. How fast?

Very fast indeed. Hyperloop recently broke its own speed record for the second time in a matter of days, achieving a hair-raising speed of 355km/h. Backers of the project believe that one day soon Hyperloop’s pods will be capable of travelling nearly three-times faster – at around 1,000km/h. At those speeds a journey that takes six hours in the car would be completed in just 30 minutes. Yep, the future looks fast.

Are we there yet?

Not quite. Whilst working prototypes and serious stress testing of Hyperloop have proved successful, we’re still a short distance away from the next transport revolution. Commercially speaking, it’s not yet viable to build 700-mile stretches of piping for public use. So, there’s no need to book your tickets just yet. However, the appetite for the next journey of mass travel systems is real; the concept feasible. Your next destination? Watch this space.