Why did humanity seek to visit the stars? Because they were there. Human scientific achievement has always been about conquering the seemingly impossible. Now, is science about to make space travel a reality for the masses?

Since pioneers punctured the atmosphere and beyond, what of the public? Unless you live next door to Helen Sharman or Tim Peake, chances are your neighbour knows nothing of popping into space as part of their holiday. But that might be about to change very, very soon.

Ground control to your neighbour Tom…

Long a sci-fi dream, that’s gradually developing into a scientific fact, chartered passenger space flight might be closer than you think. The challenge to fly passengers closer to the stars has been making headway over recent years, with endeavours such as Richard Branson’s Virgin Galactic space flights, seeking to launch non-astronauts above the earth’s surface. 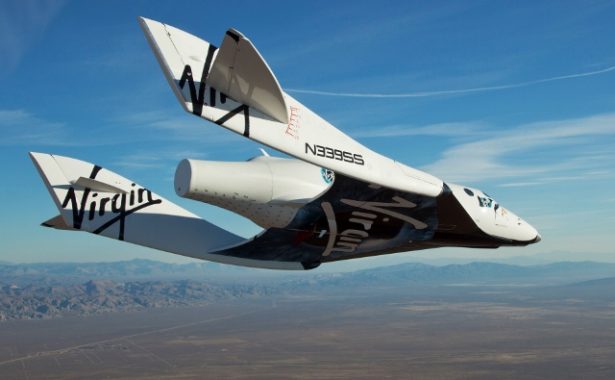 Offering full training and flight suits, the lucky passengers climb aboard the SpaceShipTwo, which is attached to the dual fuselage, four jet, WhiteKnightTwo, for an altitude climb of 50,000 feet. At this point, the ship breaks away, accelerates at three times the speed of sound and soars into the majestic black void, surrounding our planet.

To infinity…and back down again

However, the journey to space is one with obvious challenges. Space travel, unsurprisingly, takes a lot of high-altitude heft to achieve. A lone shuttle, without being tethered to another launch vehicle, requires over 500,000 gallons of rocket fuel. To remain economically viable, such a vehicle would need a far larger passenger capacity than Virgin Galactic’s flights.

Branson’s current human spaceflight only has room for eight adventurers, including the two pilots. With the emphasis on luxury travel, it’s clear that whilst still revolutionary, it’s yet to pave the skies ahead for the masses. There’s also the small matter of Virgin Galactic’s $250,000 price tag.

So, the challenge facing commercial high-atmosphere travel is less getting up there, than making the process more economical and accessible.  Juan Garcia Mansilla thinks he might just have the answer. His, so far conceptual design, the Paradoxal, has the supersonic properties of the much-anticipated Concorde sequel. The end result is more akin an ocean liner, than traditional aircraft cabin.

Utilising a powerful Rotary Ramjet engine to push the vehicle to Mach 3 and 60,000 feet, a further liquid oxygen injection into the engine’s gas exhaust port would propel the Paradoxal beyond the earth’s atmosphere. All with a full complement of passengers seated in a theatre-like viewing gallery (instead of regular rows of aeroplane seats). This isn’t planned as any exclusive celestial day-trip either, but mooted to become part of a regular two-hour flight from London to New York.

Houston, we have a passenger

A reality? Not yet. Only Russia has so far seen space tourism take place. With prices currently at the astronomical mark, expense remains an obstacle yet to be hurdled.

Yet all good ideas start on the drawing board before taking flight. Services such as Virgin Galactic and Blue Origin mean the launch pad for blast off on zero gravity travel, has been well and truly prepared.