“The sound and music are 50% of the entertainment in a movie.” 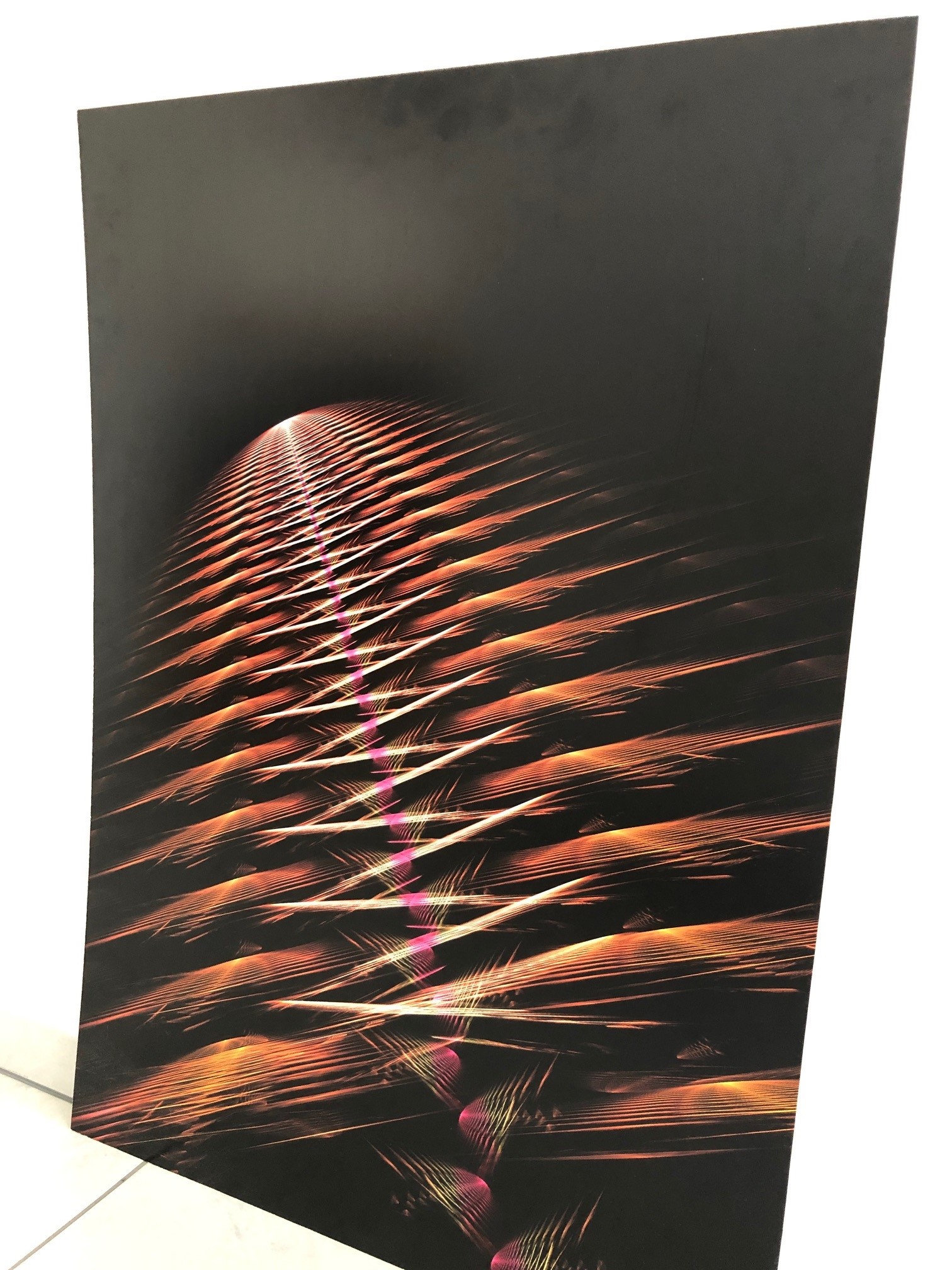 I don’t necessarily think of the terms “engineering,” and “acoustics” as being related, but there are many engineers who work with sound, and Halewijn Stikvoort is one engineer who is very passionate about sounds.  Halewijn is a designer, an acoustics engineer, and a key member of the SOLIDWORKS and SIMULIA communities. He is a SIMULIA Champion, in fact. During our discussion, Halewijn shares his thoughts on finding your engineering passion, which, for him, was acoustics.

Listen in as Halewijn discusses how his passion for acoustics evolved into a career and shares advice for other engineers following their passion.

Be sure to check out all of the Born to Design podcasts, and subscribe below so you will never miss an episode:

Learn more about Halewijn and his work: